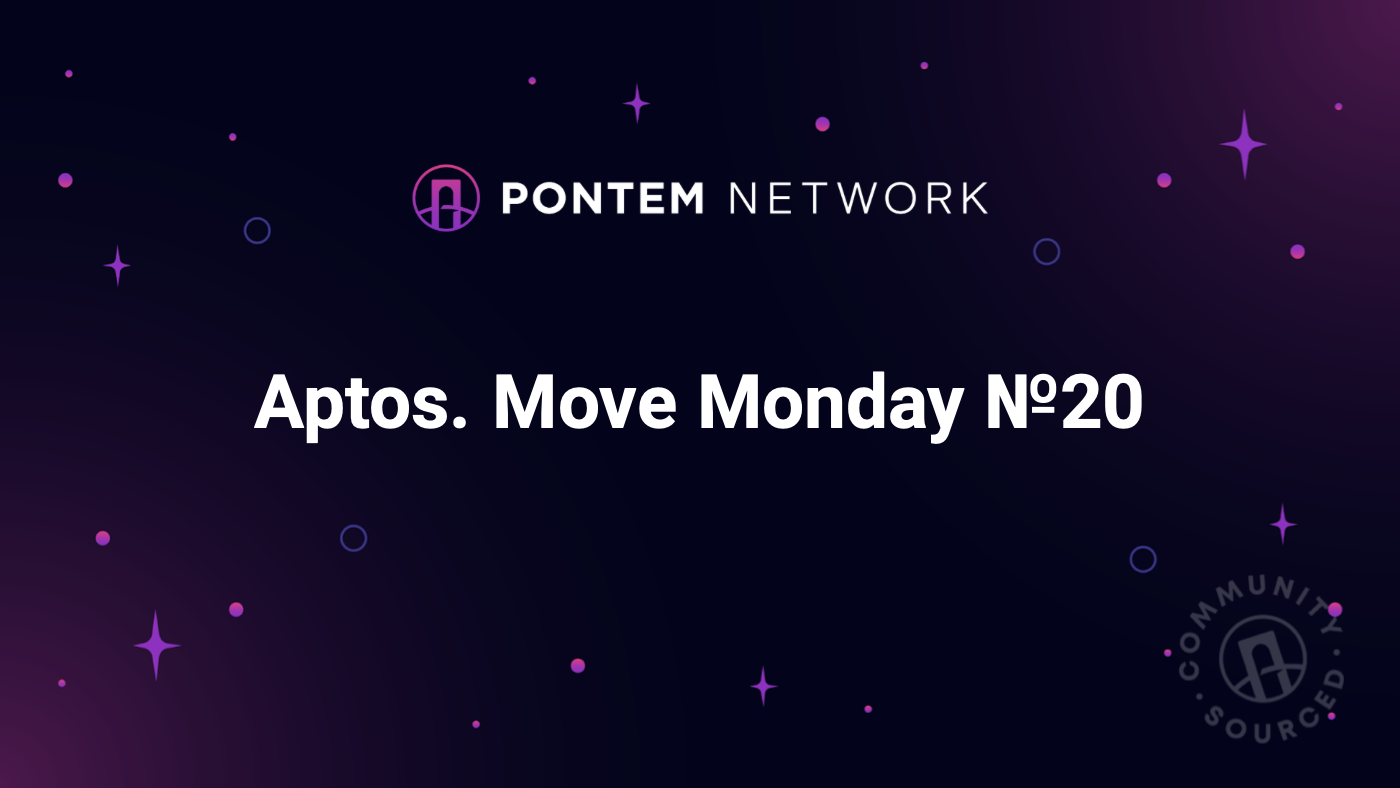 Aptos hosted a weekly Move Monday AMA session focused on developers, where they shared information about the devnet update, Aptos Incentivized Testnet 3 (AIT3), the Move to Typescript transpiler and talked about some improvements. In this article, we will share the bullet points from this session.

Move to TypeScript transpiler presentation. Devs are experimenting with TypeScript to Move as well. https://www.loom.com/share/aab04547854b4b3a87d240939dd00dba

- Rewards now depend on Proposal Performance.

Instead of constant use of CLI, there will be interaction of Aptos wallet with the web platform.

The ability to backup and replace wallets without major problems, key manipulation.

There will be slots to people who have performed well during the past testnets.

KYC, an account, wallet and validator node will be required.

Registration is scheduled for August 19 and more information will be published soon.

Aptos is in the process of redesigning Indexer. If there are specific requests, let them know.

Move for a Solidity developer will not be very difficult. Move is logical, secure, and resource-oriented.

The choice of Aptos CLI or Python SDK depends on what you need to do. There is no single correct answer.