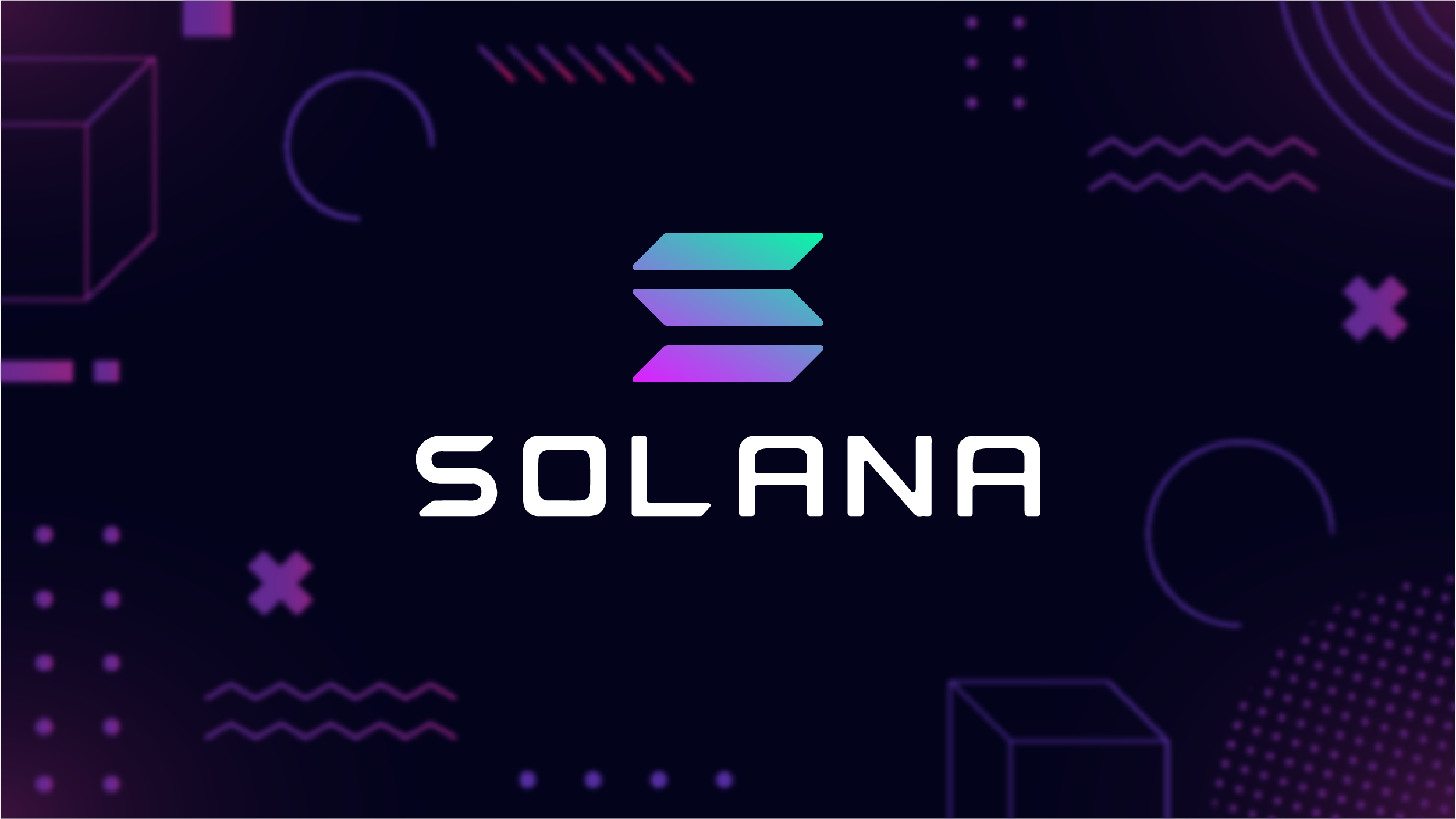 In the crypto world, blockchain protocols are the bases upon which everything else is built. They are decentralized protocols which process transactions and record them into immutable, permanent records. Bitcoin and Ethereum are the two most famous blockchains and their tokens have been among the best performing assets of the past decade. Countless applications have been built on top of Bitcoin and Ethereum, creating the vast ecosystem of crypto functions we know today, including decentralized finance (DeFi), NFTs, play-to-earn gaming, and more.

But the crypto world has evolved. Gone are the days when Bitcoin and Ethereum were the only two blockchains competing for dominance. Both Bitcoin and Ethereum have limitations, which has led to a number of new blockchains entering the fray. Each has its own unique features, benefits, and growing ecosystem of applications built on top of it. Today, we take a look at a blockchain that is built for speed, performance, scalability, and affordability, all powered by its clock technology. (Seriously. Clocks.) Today, we’re looking at Solana.

The story of Solana begins in November 2017, when Anatoly Yakovenko published his whitepaper on Proof of History, “a technique for keeping time between computers that do not trust one another.” Yakovenko had experience developing distributed systems at Qualcomm and Dropbox and knew that maintaining a reliable clock allows networks to synchronize and operate at blazing speeds. He realized that Proof of History could be the foundation of a new, faster blockchain. (Proof of Work and Proof of Stake are other mechanisms used by other blockchains known as “consensus protocols.” For an in-depth explanation, check out this article.)

Greg Fitzgerald, Yakovenko’s friend from Qualcomm, encouraged him to port the project to the Rust programming language for its security features. In February 2018, Fitzgerald began working on a public prototype based on Yakovenko’s whitepaper. An early version released later that month showed incredible processing speeds, verifying and processing 10,000 transactions in half a second. Another Qualcomm associate, Stephen Akridge, helped further increase transaction speed by using graphics processors to perform signature verification (the use of private keys to confirm the validity of transactions).

Yakovenko, Fitzgerald, and Akridge formally launched the project as Loom. Due to another blockchain project adopting that name, in June 2018 they rebranded to Solana, named after a California beach town where they surfed during their Qualcomm years. They scaled up the technology into a full-blown testnet (an experimental blockchain) supporting 250,000 transactions per second. They also added the ability to run on-chain programs, laying the groundwork for the rapidly growing Solana ecosystem. Today, Solana is governed by the non-profit Solana Foundation headquartered in Geneva, Switzerland.

The primary technological innovation of Solana is Anatoly Yakovenko’s Proof of History, which uses a synchronized clock to synchronize and optimize the network. In doing so, he “solved the problem of getting computers that don’t trust each other to agree on time.” This combined new blockchain technology with distributed systems research which has existed for decades, spanning back to the 1980s.

Yakovenko noticed that the lack of a clock was making Bitcoin and Ethereum slower. Proof of History combines the time-tested techniques of synchronizing networks with a clock with decentralized blockchain networks, where individual computers do not trust each other and verify each other’s transactions. The synchronizing clock in Solana made it able to process 10,000 times as many transactions as Bitcoin right out of the gate!

Solana bills itself as the most “performant” blockchain. They even have a challenge called “Break Solana,” which invites users to button mash their keyboards, generating a new transaction every time. This is a bold illustration of the speed and affordability of Solana.

Since the network is so powerful, Solana is designed not to shard (the splitting of the network to improve performance) as it grows. Solana says they will never shard or introduce a Layer 2 (an additional network built on top of the original to handle the processing load), which they insist will enhance security and performance over time.

These factors also mean that Solana transactions are very cheap; currently, they average $.00025 per transaction and Solana promises they will never cost more than a penny. Compare this to Ethereum, where gas fees are often extremely expensive, making it difficult to do many tasks profitably.

A common complaint against Proof of Work and Proof of Stake blockchains is their carbon footprint. Mining Bitcoin in particular has been harshly criticized for its environmental effects. However, Solana’s time-synchronized network minimizes repetitive work and is far more efficient. A single Solana transaction uses 1639 Joules of electricity, less than two Google searches. That is less than an Ethereum transaction (777,600,000 J) or a Bitcoin transaction (7,412,400,000 J) by many orders of magnitude. In addition, Solana has funded refrigerant destruction offsets for the rest of its operations which make it carbon neutral.

SOL is the native token of Solana. The network functions by passing SOL to a Solana cluster  to run an on-chain program or validate a transaction.  A Solana cluster is “a set of independently owned computers working together (and sometimes against each other) to verify the output of untrusted, user-submitted programs.”

Fractional units worth 0.000000001 SOL can be used for micropayments. These units are called lamports after Leslie Lamport, a computer scientist whose research was used to create Solana.

The current market capitalization of SOL is $47 billion.

Solana allows users to stake their SOL with a validator in exchange for rewards. Validators are users who run a node (a computer) on a cluster (a group of computers working in tandem) to process transactions. Validating transactions is rewarded through commissions, which are passed on to stakers. This results in a shared-risk, shared-reward model, in which stakers allow validators to run a node without providing all the SOL themselves. The main risk is slashing, which is the forfeiture of tokens due to intentionally malicious behavior.

The Solana ecosystem has grown rapidly in the last two years and new decentralized applications (dApps) are launched on Solana every day. Here are just a few of the most exciting Solana apps: