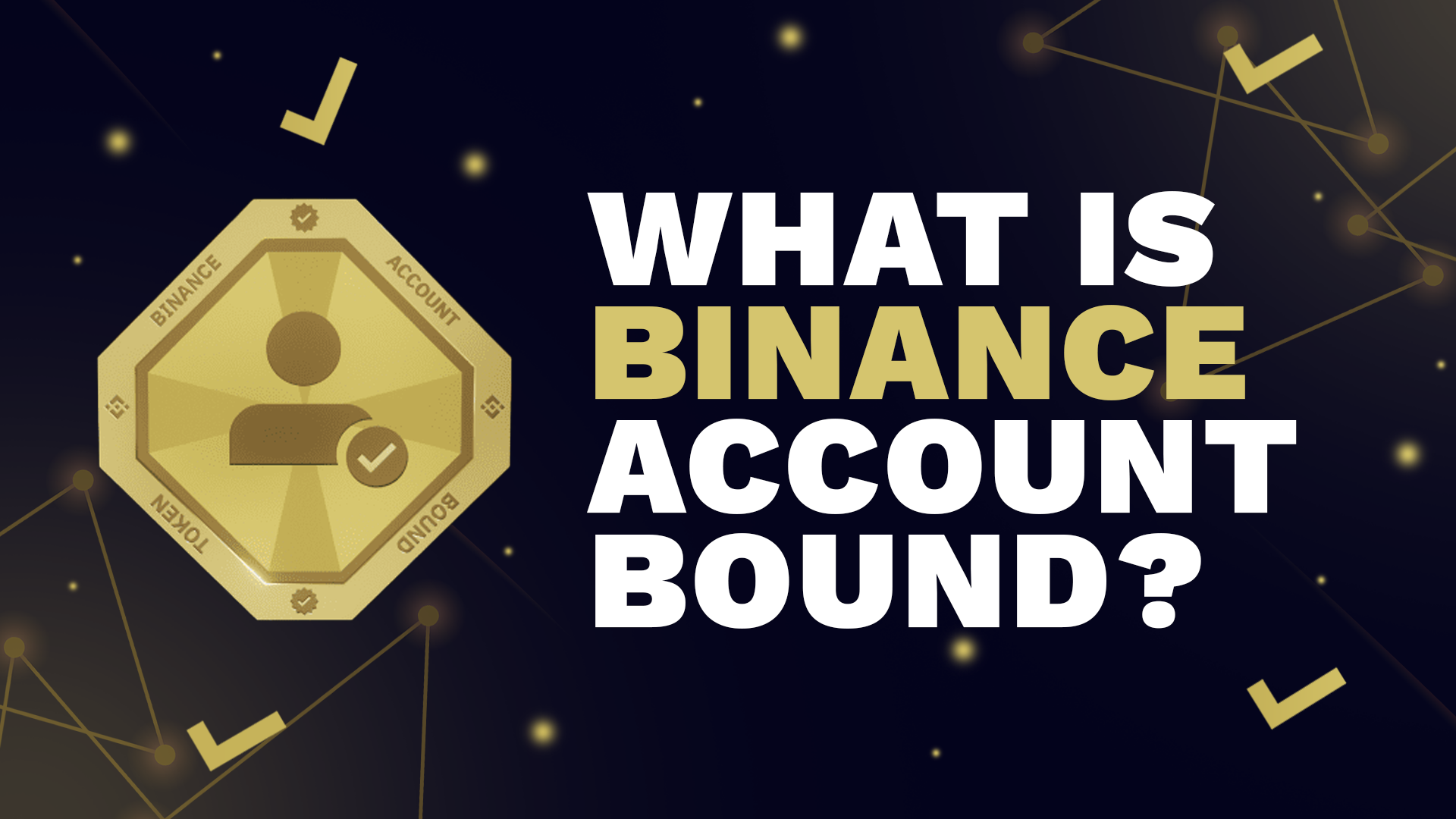 The emergence of SoulBound Token (SBT), opened up the possibility of possessing unique and non-transferable Nfts. Binance Account Bound (BAB) brings a real-world use of SBTs into the BNB Chain, as Binance uses BAB as a proof of verification for users on its chain, amongst many other possible uses now and in the nearest future.

What are SoulBound Tokens?

The first framework for SoulBound Tokens (SBTs) was first introduced by Vitalik Buterin, E. Glen Weyl, Puja Ohlhaver. In a whitepaper entitled “Decentralized Society: Finding Web3’s Soul,” released in May 2022. The whitepaper highlights how Soulbound tokens can be used as a great tool into achieving a fully decentralized society (DeSoc), in view of the amazing possibilities it presents.

SoulBound tokens (SBTs) are non-transferable digital tokens that represent an individual's identity in the Web3 ecosystem. SoulBound tokens (SBTs) can be said to be a form of Digital Curriculum Vitae (CV), as it gives detailed credentials of the user who owns it. These records are stored or distributed via wallets referred to as "Souls". Soul can be said to be a Blockchain wallet that stores publicly accessible, non-transferable tokens.

The logic behind soulbound originates from the popular online game World of Warcraft. Players cannot sell or transfer soulbound items. Once picked up, soulbound items are forever “bound” to the player’s “soul.”

Similar to Soulbound items on the "World of Warcraft'' game, owners of SoulBound tokens (SBTs) cannot transfer, buy or sell their tokens or status on any Web3 platform. The SoulBound NFTs have a unique design such that they are bound to a particular wallet for the entire time it exists.

How do Soulbound tokens work?

Except for their non-transferability, Soulbound tokens operate similarly to NFTs, which is why they are also referred to as non-transferable NFTs. Each token is distinct and non-transferable, making them non-fungible, which means they cannot be exchanged between users.

Some uses of Soulbound Tokens

Soulbound tokens can be used as a digital proof, to verify academic credentials of students.

By using a Soul's in-the-moment contacts with other members of various communities, the SoulBound token can allow DeFi protocols to offer uncollateralized loans.

Soulbound tokens can be employed to sell tickets to events, conduct special airdrops (also known as "Souldrops"), and provide other advantages to people in a particular group.

SBTs could also include a holder's medical background, details about their exclusive memberships, a list of their accolades etc. Soulbound tokens (SBTs) carry important information about the owner and hence it is therefore very essential that its users protect or If necessary hide their SBTs, making it difficult for digital identity theft.

On 09/112022, Binance exchange, arguably the largest cryptocurrency trading platform by trading volume, announced the launch of its first-ever SoulBound Token on the BNB Chain.

Binance Account Bound (BAB) token is non-transferable and has no monetary value. It will function as a digital verification tool for Binance users who have completed Identity Verification. It is a distinct and permanent marker of account ownership and a sort of proof of account verification. Users can present BAB as proof of identity to applications that support the Binance SoulBound NFT.

According to a report by Binance, about 14 projects will adopt the BAB token namely; ApeSwap, Apollox, PearDAO, Project Galaxy, X World Games, Summoner's Arena, Ultiverse, Cyberconnect, P12, Mathwallet, Liveart, OpenOcean, TinyWorld, and The Harvest. Owning a BAB token has advantages like access to newly introduced features across the Binance ecosystem, unique airdrops, voting rights, and VIP bonuses from projects that have adopted the token. Amongst many other amazing benifits.

How To Mint BAB Tokens On Binance Smart Chain

Minting BAB tokens on the Binance Smart Chain is easy, Below is a step-by-step guide to minting BAB Token if you have completed your KYC on Binance.

The BAB Token provides a new form of identity to its holders, opening access to exclusive applications and rewards. BAB Token enables owners to gain and retain access to special packages based on their reputation in the Web3 ecosystem, putting SoulBound tokens to one of its first ever real-world use. Opening up a whole new dynamics in the Web3 space.

Pontem is a product development studio working toward global financial inclusion powered by blockchains. We are partnered with Aptos to build foundational dApps and other infrastructure which enable adoption of their L1, such as development tooling, EVMs, AMMs, and more.

Pontem is the first major blockchain studio to introduce a large-scale ambassador program based on dynamic NFTs. The NFTs will be bound to each ambassador, and will act as both a way to track each member’s progress and as a status symbol.

Aptos NFT marketplaces, such as Topaz, Souffl3, and BlueMove, having recently launched, have amassed huge figures in 24-h trading volume. NFTs like Aptos Monkeys, Aptomingos are making big splashes in the NFT Space.