AN OVERVIEW OF POLYGON'S PARTNERSHIP WITH ALCHEMY 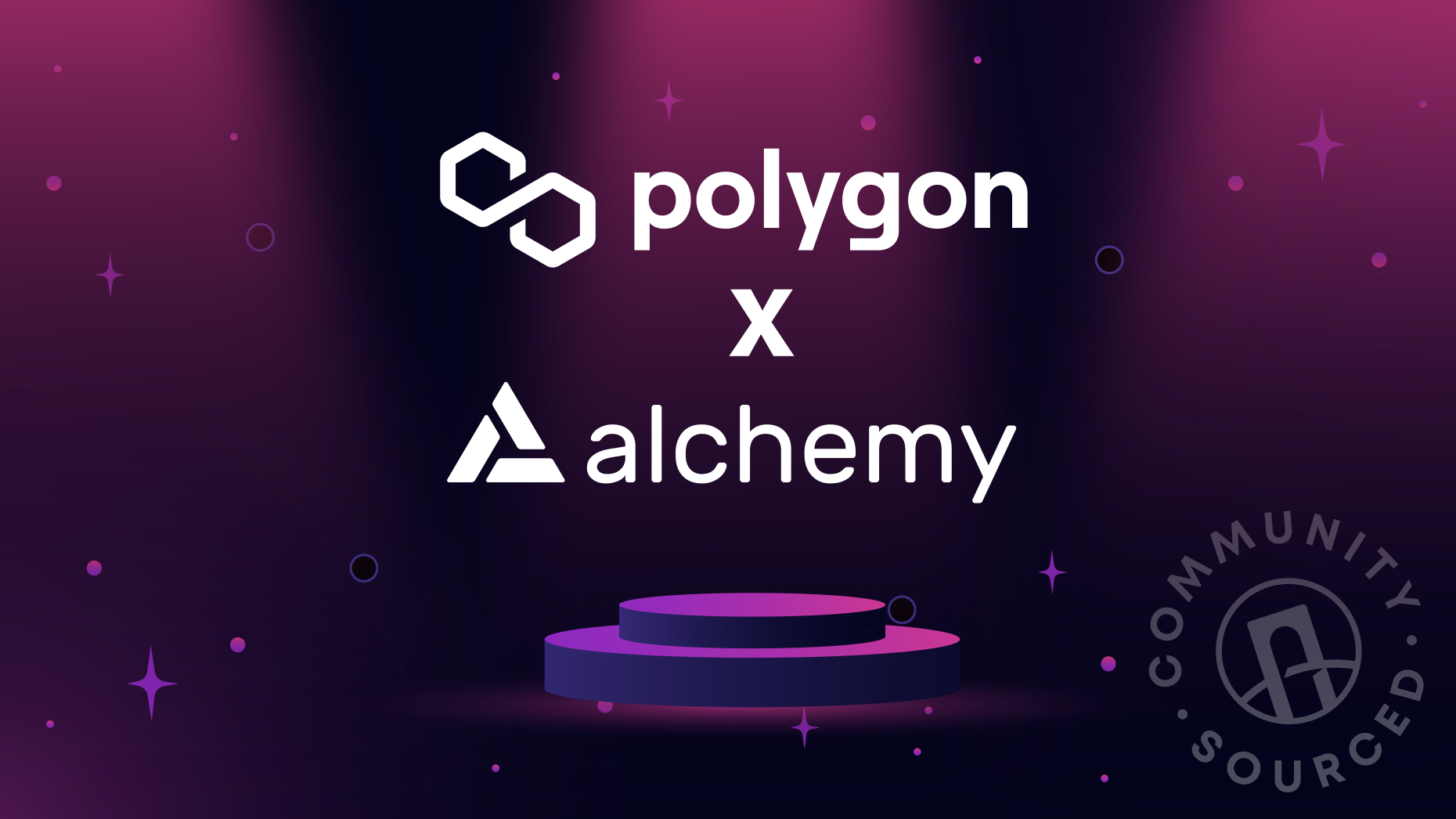 Alchemy is a developer platform that enables enterprises to build scalable decentralized applications (dApps). The integration of Polygon into Alchemy, which was announced in June 2021, caused the number of dApps on Polygon to go up to 37,000. In this article, we discuss  Alchemy and the consequences of its partnership with Polygon.

Alchemy offers a wide range of developer tools, updated APIs, and an upgraded node architecture that permits developers to concentrate on programming rather than worrying about managing interfaces and other frameworks.

OVERVIEW AND HISTORY OF ALCHEMY

Since its launch Alchemy has founded Alchemy Ventures, its venture financing arm, and Web3 University, a learning resource for blockchain development. Alchemy also facilitates billions of dollars worth of transactions for top businesses throughout the world, with support from Stanford University, Coinbase, Charles Schwab, the google chairman, and founders and executives of internationally renowned firms.

Alchemy uses a quicker, more scalable decentralized architecture in place of the nodes that other contemporary blockchain enterprises employ to read and write blockchains. Additionally, it offers solutions for analytics, monitoring, alerting, logging, and debugging applications tied to cryptocurrencies.

Polygon (formerly Matic) is a Layer 2 blockchain that offers several capabilities to improve transaction speed, lower transaction costs, and simplify transaction complexity on blockchain networks. Its main component, the Polygon SDK, is a versatile, modular framework that enables the creation and connection of both Standalone Chains like Polygon POS, which are intended for independence and flexibility, as well as Secured Chains like Plasma, Optimistic Rollups, zkRollups, Validium and lots more.

(To find out more about Polygon, check out our overview in this blog post)

In July 2021, Alchemy and Polygon formed a partnership to facilitate the development of Ethereum-based decentralized applications. Since then, the number of Polygon applications has increased exponentially. This is due to the fact that Alchemy collaborates closely with Polygon to address and mitigate network-level problems as they happen in addition to providing infrastructure and platform tooling.

Accordingly, Alchemy's tooling not only makes it seamless for Polygon developers to build decentralized applications but also its support guarantees that the entire Polygon ecosystem continues to operate productively and efficiently.

Cutting-edge scaling solutions from Polygon and the industry-leading Web3 API technologies from Alchemy work together to offer a particularly compelling remedy to the demands of current web3 applications.

Developers may quickly generate a new API key to gain access to the Polygon network, as well as the special dashboards and tooling on Alchemy, which includes free archive access. By using Alchemy to build atop Polygon, developers have reclaimed the time and effort that they may have spent on backend infrastructures.

This support and ease of access to the next-gen tools offered by Alchemy, lead to the explosive growth of the Polygon ecosystem which has completed more than 1.6 billion transactions so far with over 142 million distinct user addresses. According to the most recent Alchemy statistics, Polygon has been used to develop over 37,000 decentralized applications (dApps), and several projects continue to build on Polygon.

Innovative solutions such as Alchemy, pave the path for a web3-powered future as it alleviates a substantial part of the development burden that hinders most developers from building decentralized applications.

Cutting-edge layer one solutions such as Aptos, are setting the pace for the mass adoption of web3 and other blockchain-based technologies by implementing the safest and most scalable layer one blockchain that can be easily accessed by anyone.

Pontem makes it easy for developers to build on the Aptos blockchain by offering tools such as the Move Playground, a browser code editor for the Move language. Pontem is also developing other infrastructure necessary for the adoption of the Aptos blockchain. Its wallet serves as the bridge to the Aptos ecosystem as it allows users to not only send and receive tokens, but also enables them to connect to decentralized applications, and explore the Aptos ecosystem.