An Overview of Shimmer Network 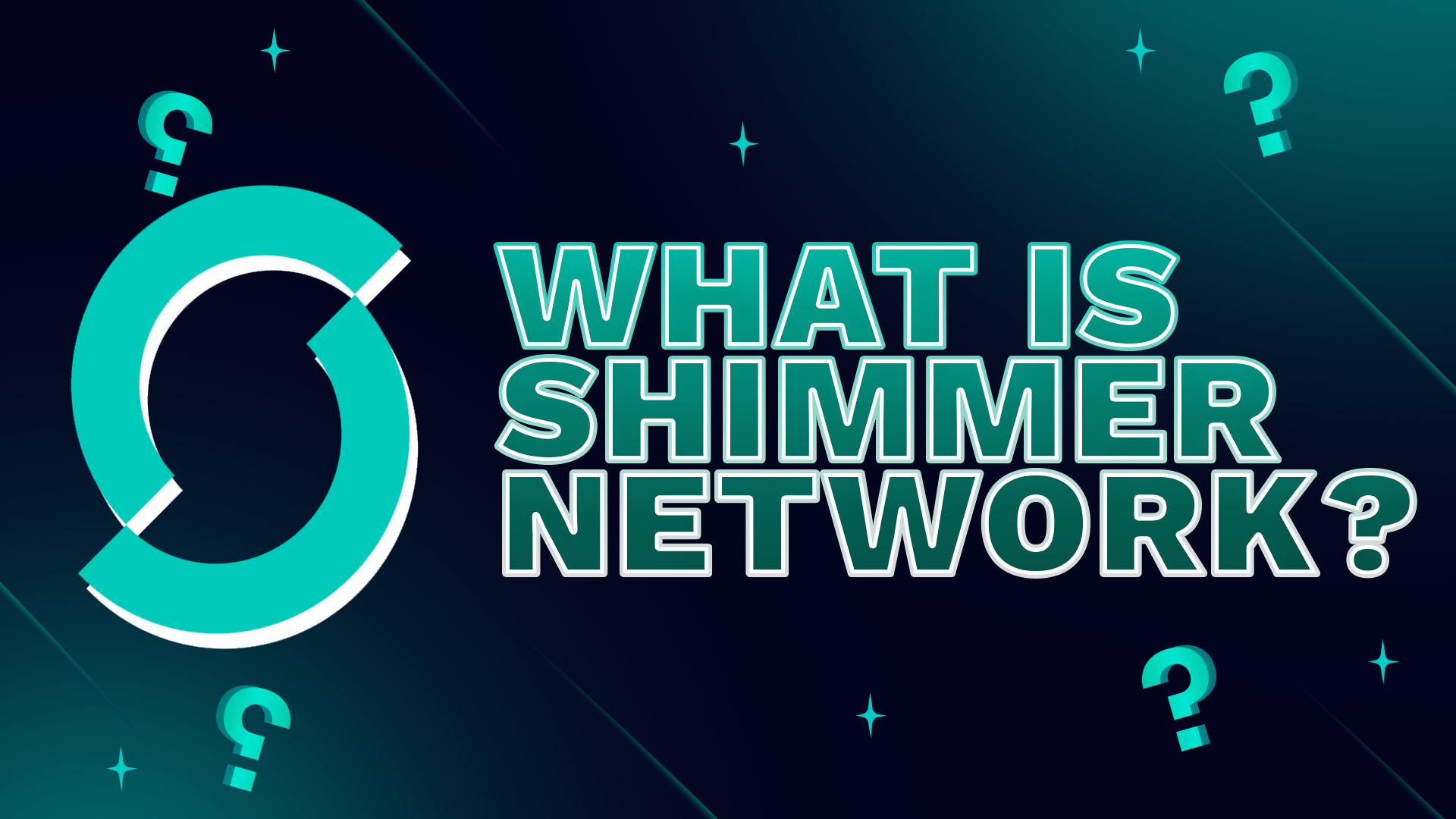 The Shimmer Network gives the IOTA protocol the essential foundation for multi-chain smart contracts to launch with practically no error whatsoever. The Tangle based ledger provides the staging platform for developers to test out blockchain codes before they launch on IOTA protocol.

What is Shimmer Network?

The Shimmer network launched on September 28, 2022 as a staging ground for tests and validation of future innovations on the IOTA protocol. The network mirrors the IOTA protocol, and is run entirely with the use of SMR, its native token. The framework for the network’s tokenization aims to provide maximum composability, interoperability and feeless transfer of value and data between smart contracts on the IOTA protocol, making it a scalable multi-chain network.

The Shimmer network possesses development cycles that are short. It enables developers to create and test new tools, features and applications not currently available on the IOTA protocol, before they become fully operational on the IOTA mainnet. All updates and developments tested on Shimmer are to allow IOTA become the most efficient, scalable and low cost option amongst all distributed ledger technology (DLT) contracts.

Finally, the shimmer network is a Layer 1 network upon which Layer 2 smart contracts operate. For context, Layer 1 networks (such as Ethereum, Bitcoin, BNB Chain, Aptos etc.), are blockchains based networks that validate and execute transactions without support from another network, and reimburses transaction fees with cryptocurrencies. Layer 2 networks on the other hand are secondary protocols built on Layer 1 blockchain with the primary motive to solve scalability and transactional speed of blockchain networks.

Ethereum Virtual Machines (EVM) or WebAssembly (WASM) smart contracts are given capacity to run tests in real-time situations. With this provision, DApps, Layer 2 smart contracts and web3 innovations can cooperate and interact before they become fully operational on the IOTA mainnet.

How does Shimmer relate to IOTA?

To understand how the Shimmer network works, it is essential to have some knowledge of IOTA. IOTA is a decentralized distributed ledger protocol initially launched in 2015 to facilitate the transfer of data and value between machine-to-machine transactions in the Internet of Things (IoT).

The compatibility of Shimmer network and the Stardust upgrade framework on the IOTA protocol allows it become scalable and useful as a multi-chain architecture. Developers can leverage these functions to build decentralized smart contracts that retain composability. Given that Shimmer operates on Tangle Distributed ledger technology (DLT), transactions run on its network using its native token and NFTs would also be  feeless and scalable. Its Tangle DLT protocol belongs to the Unspent Transaction Output-based (UTXO-based) structure. It provides users with the ability to make transactions at a higher output and as fast as 5 seconds. It is a much more feasible alternative for businesses that run a higher volume of transactions.

The Shimmer protocol has features that makes it distinct within the blockchain and crypto space. Users of the network can mint and manage their native tokens and NFTs at no cost on the Layer 1 protocol. NFTs can serve the purpose of wallets on the Shimmer network, holding native assets and other NFTs. Layer 2 smart contracts can also leverage these features. Developers can own and control assets including Layer 1 coins, opening access to automated minting, burning, cross-chain transactions, and introduction of novel utility and innovations in crypto space.

The shimmer network's multi-chain ledger means it has the capacity to keep record of transactions and ownership of assets across multiple smart contract chains. Proof of Work (PoW) and Proof of Stake (PoS) blockchain protocols are limited to keeping track of only only ownership of single transactions or digital assets.

Although the Shimmer network is not alone in deploying multiple-chains on its base network, it is a lot different in how it allows these contracts interact. The Shimmer network allows Layer 2 tokens to create wrapped versions of Layer 1 tokens. On the other hand, other smart contracts distribute data and value in silos, limiting interaction across multiple chains. Also, Layer 2 protocols are able to possess Shimmer's Tangle functions like being feeless, interact seamlessly and across multiple chains.

Iota in general is lauded as an alternative to Blockchain, interestingly the battle has only started as Blockchains like Aptos which recently launched is emerging as one of the safest and most scalable layer 1 Blockchain.

The Shimmer Token, Supply and Tokenomics

The Shimmer network is powered by its native token, SMR. The SMR token is the native token used for running transactions on the Shimmer ecosystem. Blockchain developers can utilize SMR coin to launch tests of new smart contracts, NFTs, DApps, DEXs and AMMs. Also, community members are rewarded with SMR bound for participation in the network operations.

SMR has a current market capitalization of $115,675,816.66 as per CoinMarketCap statistics, making it the number 3134 cryptocurrency in the world. As at today’s trading, SMR has a 24-hour trading volume of $326,944 and a trading price of $0.079727. The maximum supply of SMR is 1,813,620,509 and an unknown circulating supply as at the time of writing. Investors and developers can purchase SMR coins on BitFinex and BitForex exchanges.

The Shimmer ecosystem has a combination of about 70 Decentralized Finance (DeFi) platforms, NFTs, DAOs, DEXs and facilities to enable new smart contracts become functional. A full compilation of projects operational on the Shimmer network are below here.

Some statistical figures are subject to change, as they were given as of the time of writing this article.

The Shimmer network is pivotal to IOTA becoming fully operational as a decentralized protocol for machine and multi-chain transactions. Given its transaction validation speed of 5 seconds, it is much faster than IOTA which sits at 10 seconds. It provides the platform for higher transactions to run at full speed. Developers can make use of its multi-functionality to launch tests on new smart contracts, NFTs, DApps, DAOs, DEXs and other utilities for the blockchain and crypto world before moving to IOTA mainnet.

Pontem is a product development studio working toward global financial inclusion powered by blockchains. We are partnered with Aptos to build foundational dApps and other infrastructure which enable adoption of their L1, such as development tooling, EVMs, AMMs, and more.

Aptos recently launched, and is perfectly on track into becoming the safest and most scalable layer 1 Blockchain.