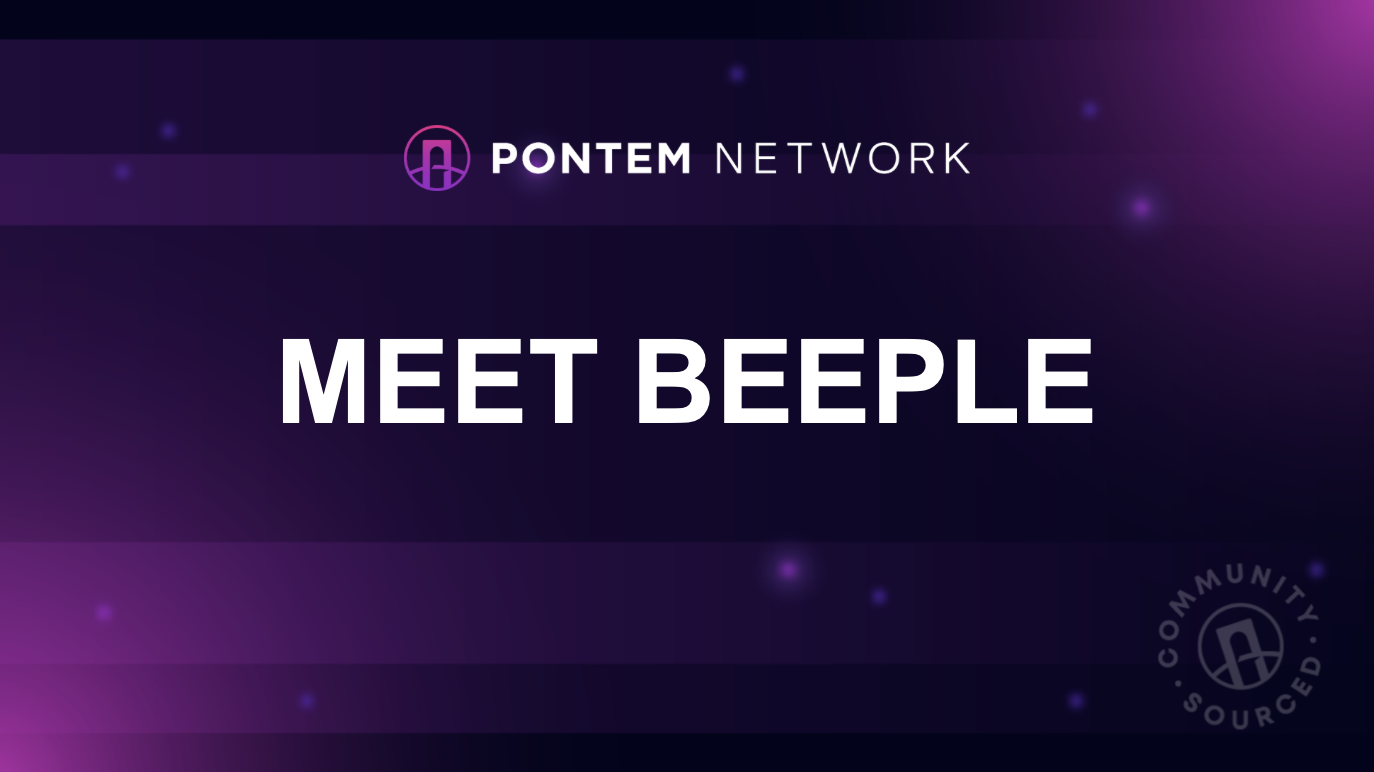 NFTs have over the years become a highly popular item, well known, and exceedingly sought after. These NFTs are somewhat known to be revolutionary technology that creative industries use to sell artwork without the help of in-betweens or galleries. These non-fungible tokens are a well meshed combination of digital art and blockchain technology, which produces a valuable addition to the art world that may take time to be appreciated. And know that it does gain appreciation. An honorable mention for such exemplary work of art is a collage of 5000 NFTs which was sold for $69 million at a virtual auction. It was recorded that this piece fetched the third-highest price at a well-renowned auction house, and this piece of highly valuable NFT art was created by an artist known as Beeple.

Forty-year-old American Michael Johnson Winklemann has created a niche for himself in the NFT art community, as he has become a highly renowned graphic designer professionally tagged as Beeple. He was born in Fond du Lac, Wisconsin on June 20, 1981. He got his degree in Computer Science from Purdue University in 2003, is married with 2 kids, and is currently based in North Charleston, South Carolina, having moved from Wisconsin with his family in 2017. He is a digital artist, self-taught graphics designer, and animator who has been notably active since 2010 till the present day, well known for selling NFTs. [1] His art uses a lot of mediums to create comical exhibitions of optical effects, which speak political and social commentary and make references to pop culture figures.

With his various commercial successes, he has brought serious awareness to the NFT space. One of these many success stories was recorded when British auction house Christie’s tagged him “A visionary digital artist at the forefront of NFTs”. [2] The piece that brought about this tag was the NFT associated with Everydays: the first 5000 Days. This creation was a collage of images from Beeple’s “Everydays” series, which was a series of digital artworks he posted every day for 13 and a half years… WOW! The separate pieces were then collated into one unique digital art which was sold to an NFT investor on March 12, 2021, for $69 million in cryptocurrency. Again, WOW!! Winklemann stated that this project was inspired by artist Tom Judd, who created a piece of art every day for a year. He believed that this practice was a highly beneficial means of honing his drawing skills. In the years that followed, he put most of his attention on developing a singular skill per year, and some of these included Cinema 4D and Adobe Illustrator. [3]

Beeple is well known for his artwork depictions, which showcase current cultures along with a dash of his unique visual perspective. The majority of his work is considered avant-garde, and these pieces play around with light and sound, which is basically where his name Beeple emanates from. Winklemann noted that he chose the name Beeple after a 1980s toy whose nose lit up in response to light and sound, which was somewhat related to the sort of earlier art he was producing During the development of his career, he enjoyed many successes after working on visual content for concerts of notable musical celebrities like One Direction, Justin Bieber, etc. Along the line, he began to establish himself in the crypto art community.

Beeple started selling NFTs (non-fungible tokens), which are digital tokens associated with blockchain-verified works of art.[4]  One of the earlier NFTs sold by Beeple, known as “Crossroad”, is a piece that would change into one of two animations depending on the winner of the 2020 United States presidential election. This artwork was sold for over $66,000 and later resold for $6.7 million in February of 2021. [5] Following this came the sale of the NFT related to the Everydays: the First 5000 Days on March 11, 2021, which was discussed earlier. Later, on November 9, 2021, another of Beeple’s works tagged “Human One” was sold at the now familiar auction house Christie’s for a whopping sum of $28.9million to a collector known as Ryan Zurrer. This piece of art is a sculpture, 7 feet high, depicting a generative art which is a dynamically changing hybrid sculpture. Winklemann gave insight on this piece as the first portrait of a human born in the metaverse. [6]

It should be noted that the images above are only a few, out of the plethora of mystical futuristic digital artwork created by the NFT artist Michael Winklemann, aka Beeple.

Although the exact net worth of Mr. Michael Winklemann (Beeple) is somewhat unknown currently, it has been estimated that the digital artist’s current net worth is around $110 Million. Yes, you read that right. Before the sale of Everydays: the First 5000 Days, it was estimated that Beeple’s net worth was about $4 million. The auction sale skyrocketed his net worth enormously. In addition, it should be noted that as NFT art continues to take off, Beeple’s net worth is expected to continue growing, and his title within the NFT world continues gaining traction and popularity. This highly valuable digital artist continues to work and develop himself in the crypto art world and is becoming an artist with an incredibly growing audience.

This is some text inside of a div block.
5
min read
TECHNOLOGIES THAT DRIVE CONFIDENTIALITY ON THE BLOCKCHAIN
3
0
beeple-profile
630e458e79fdaa9f8bb9a825
amb-beeple-profile
Login
Thank you! Your submission has been received!
Oops! Something went wrong while submitting the form.
×