Gary Gensler: SEC And The Outlook On Crypto 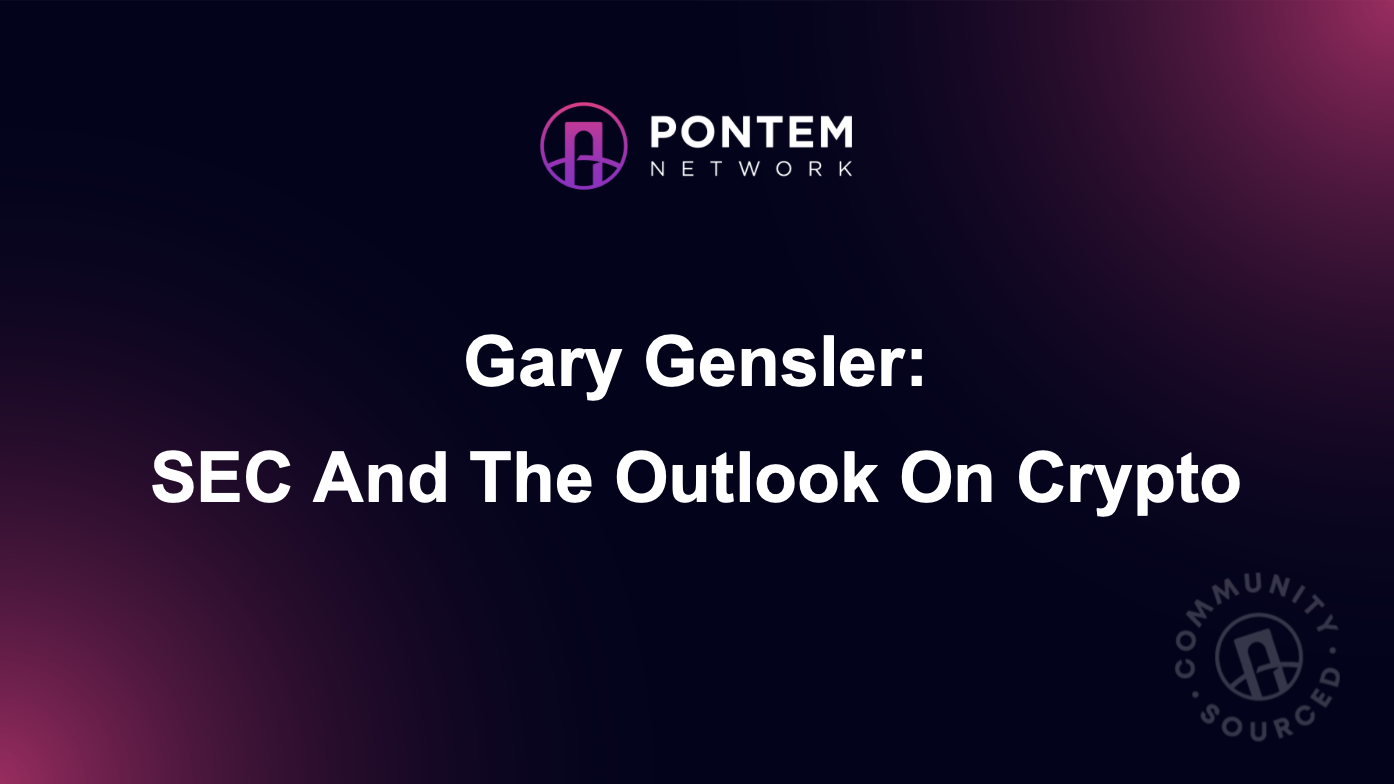 Gary Gensler is the Chairman of the US Securities and Exchange Commission and one of the key people in the field of crypto regulation worldwide. Learn more about his biography and his take on the current events in the crypto industry.

Introducing the head of the SEC, Gary Gensler

By now most investors and traders of the digital markets (this includes stocks, fiat currencies, and crypto) should be familiar with the Securities and Exchange Commission(SEC). Newbie traders and investors might be familiar with the body due to the court case with the popular cryptocurrency Ripple, which was among the top ten currencies at the time of the press release. For an investor at that time, this might have led to confusion, panic, and a little bit of anger towards the body as they saw their investments plummeting by 63% soon after the announcement was made. A closer look at SEC will lead you to their role, achievements, and the man in charge of the body, Gary Gensler.

The story of Gary Gensler

SEC Chairman Gary Gensler was born on October 18, 1957 in the city of Baltimore and was awarded his bachelor’s degree in economics and MBA from Wharton School at the University of Pennsylvania. Some notable highlights in his life were his job at Goldman Sachs (1979-1997), where he became a partner in the Mergers & Acquisitions department and headed the firm’s media group.

Gensler became the assistant secretary of financial markets in the Clinton administration from 1997 to 1999, before becoming the undersecretary of domestic finance from 1999 to 2001. Gensler was also a senior adviser to Senator Paul Sarbanes (D-Md.) on the corporate responsibility-focused Sarbanes-Oxley Act.

Gensler headed the Commodity Futures Trading Commission in 2009 - 2014 when Barack Obama was president and went on to lead the Maryland Financial Consumer Protection Commission in 2017-2019.

On February 3, 2021, Gary Gensler was nominated by President Joseph R. Biden to chair the U.S Securities and Exchange Commission; he was approved by the U.S Senate on April 14, 2021.

Tackling the fears and concerns of an emerging market

A popular Chinese proverb says, “Bìxié yīdìng yào chèdǐ” - which means ‘the riddance from evil must be thorough’, or that if there are good things, bad things will also follow. With the boom of the cryptocurrency industry, scams and rugs became the order of the day.

In 2017, cryptocurrency as a whole recorded its largest ICO (Initial Coin Offering) scam to date. The total investment funds recorded to be lost at the time amounted to $11.9 billion. More recently, there has been a recorded increase in hacks on DeFi and scammers stealing funds to the tune of $14 billion  in 2021 alone, a rise from the previous years.

The simplicity and unregulated ease of creating tokens has led to rampant rugs in the space. An example is Squid Token which led to the loss of $3 million. With investors losing faith in crypto, many argue that there is a need for some form of regulation to keep everyone safe and for the industry to thrive and be successful.

The SEC sees it as one of its objectives to protect investors. For example, it’s been investigating top exchanges like Binance, Coinbase, FTX, etc. with allegations of backdoor deals going on behind the scenes.

Is It Alright For Gensler And SEC To Come After Crypto?

In every organization, laws are needed to function properly to avoid trailing the line of tyranny. According to the laws backing the SEC, such as the Securities Act of 1933, if the SEC considers a digital asset a security, it has full jurisdiction to investigate that asset.

This then leads to the question “What is a security?” Securities are fungible and tradable financial instruments used to raise capital in public and private markets.

In crypto we have seen CEOs and companies try to raise funds for their business via presales, ICOs, and other offerings. After the fundraise, some projects would shut down suddenly and investors couldn't recover their investments. This was the case of the Vanishing of $3.6 billion alongside two South African Brothers in charge of the Africrypt exchange.

The battle against frauds in crypto is still a deathmatch with a dull blade against a pistol, with the SEC being the former and crypto scams being the latter. The SEC’s biggest challenge today is having no law against the decentralized nature of crypto.

Gensler’s Journey As The Head Of SEC

The events of 2022 so far have shown that crypto does need some oversight. The crypto market capacity has lost more than 1 trillion dollars in value since the start of 2022 and recently reached extreme lows of 977 million dollars with bitcoin reaching its lowest point since its 2021 mega rally.

Many investors and institutions alike have voiced worry and concern about the state of crypto affairs, especially since the full-time of a former top ten currency Terra ($LUNA), which left many investors devastated. Gary Gensler told reporters on the 19th of May 2022:

“I think a lot of these tokens will fail,” he also said “I fear that in crypto…there’s going to be a lot of people hurt, and that will undermine some of the confidence in markets and trust in markets.”

Following his statement, he further stated the agency had plans to add 20 investigators and litigators dedicated solely to cryptocurrency and cybersecurity enforcement.

He also expressed concern on how the crash of the crypto markets and de-pegging of stablecoins would affect investors and also deeply affect the traditional markets.  He further stated his keenness in regulating securities which he believes a lot of which are present in the crypto markets today.

Many crypto investors are critical of Gary Gensler, just like he is critical of cryptocurrencies. Yet, regulation is needed for a healthier evolution of the blockchain space, so blockchain projects should probably seek to collaborate with the SEC rather than oppose it. Regulations are here to stay - and so is Mr. Gensler, as his term as Chairman will run out only in 2026.