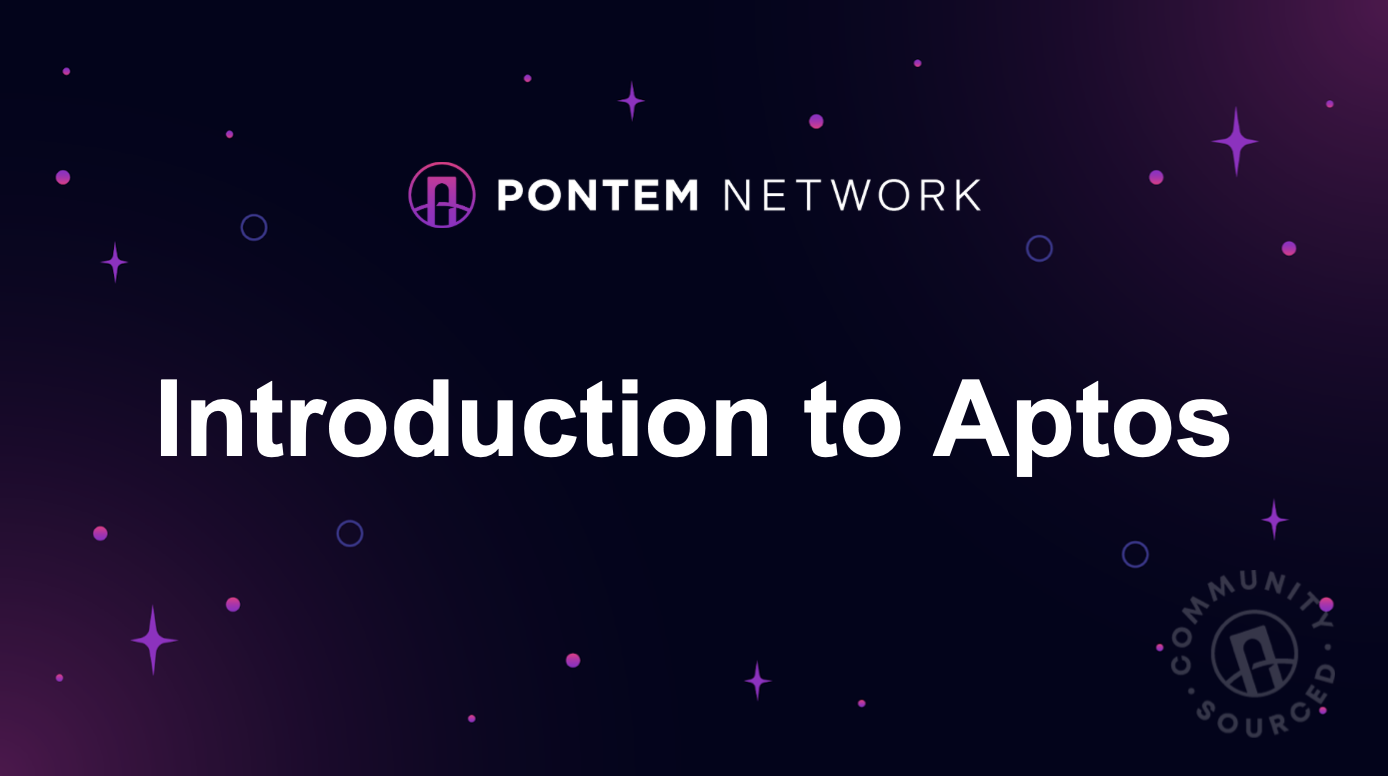 Blockchain has been in existence for a while, it is a well known fact that they are still common with danger and confusion. It struggles to reach escape velocity because trustworthy (reliability), security (safety) and usability can not be taken for granted. Generally, these problems obstruct adoption, from the average individual to the largest enterprises in the world. Now, we need a solution, Layer 1 Blockchain is needed with the aim of solving these problems.

This is where Aptos comes in.

Building the safest and most scalable Layer 1 blockchain.

Aptos has the capability of bringing solutions to all the problems in terms of security, reliability, affordability, decentralization, and speed to the daily lives of billions of internet users. A  layer 1 blockchain founded in 2021, Palo Alto, California.

Aptos was created by some of Meta’s former employees involved in the Diem project, has announced it has got to $200 million for its upcoming purpose of creating a scalable blockchain system.

Aptos is a web3 startup that builds a scalable Layer 1 blockchain.

Aptos is a new and independent project that focuses on providing the most secure and available blockchain to a large number of users worldwide.

Aptos is using Move, the safe and reliable language originally developed for Diem.

And Diem is a stablecoin similar to Tether (USDT) and other price-pegged cryptocurrencies.

In case you haven't heard about move language, this is a rare opportunity for you to also have a short knowledge of what move programming language is all about

Apart from being the secure and reliable language originally developed for Diem, it is also an executable bytecode language used to implement custom transactions and smart contracts. The key feature of Move is the ability to define custom resource types with semantics inspired by linear logic.

Aptos commissions all operations to move when it comes to

As it was stated earlier, Aptos was created by some of Meta's former employees involved in the Diem project.

The decentralization movement has also partnered with some web3 giants, some are Coinbase and binance in the cryptocurrency exchange.

Due to the high level of security and scalable Layer 1 blockchain, one if the web3 giants BNB has also form a security merging with Aptos as part of thier commitment

Aptos Joins BNB Chain on Its Mission to Onboard the First 1 Billion Users to Crypto across various applications, including social media, gaming, and more.

Pontem Network also partnered and backed by Aptos because it is dedicated to bringing a safe, scalable, and upgradable web3 to billions of people and with the aim to develop products that will bring the Aptos Layer 1 mainstream

Apart from that from being partnered with Aptos, The pontem Network has a good future with Aptos

If you want to build a software that will touch billions of other people, Aptos is definitely the one for you. A decentralized self standing project aimed at delivering the best world secure and reliable Layer 1 Blockchain.

If you are new to the Aptos Blockchain, begin with these quickstarts before you get into in-depth development

This is some text inside of a div block.
5
min read
TECHNOLOGIES THAT DRIVE CONFIDENTIALITY ON THE BLOCKCHAIN
3
0
introduction-to-aptos
6315cfc6cbbe1d66d92b1247
amb-introduction-to-aptos
Login
Thank you! Your submission has been received!
Oops! Something went wrong while submitting the form.
×