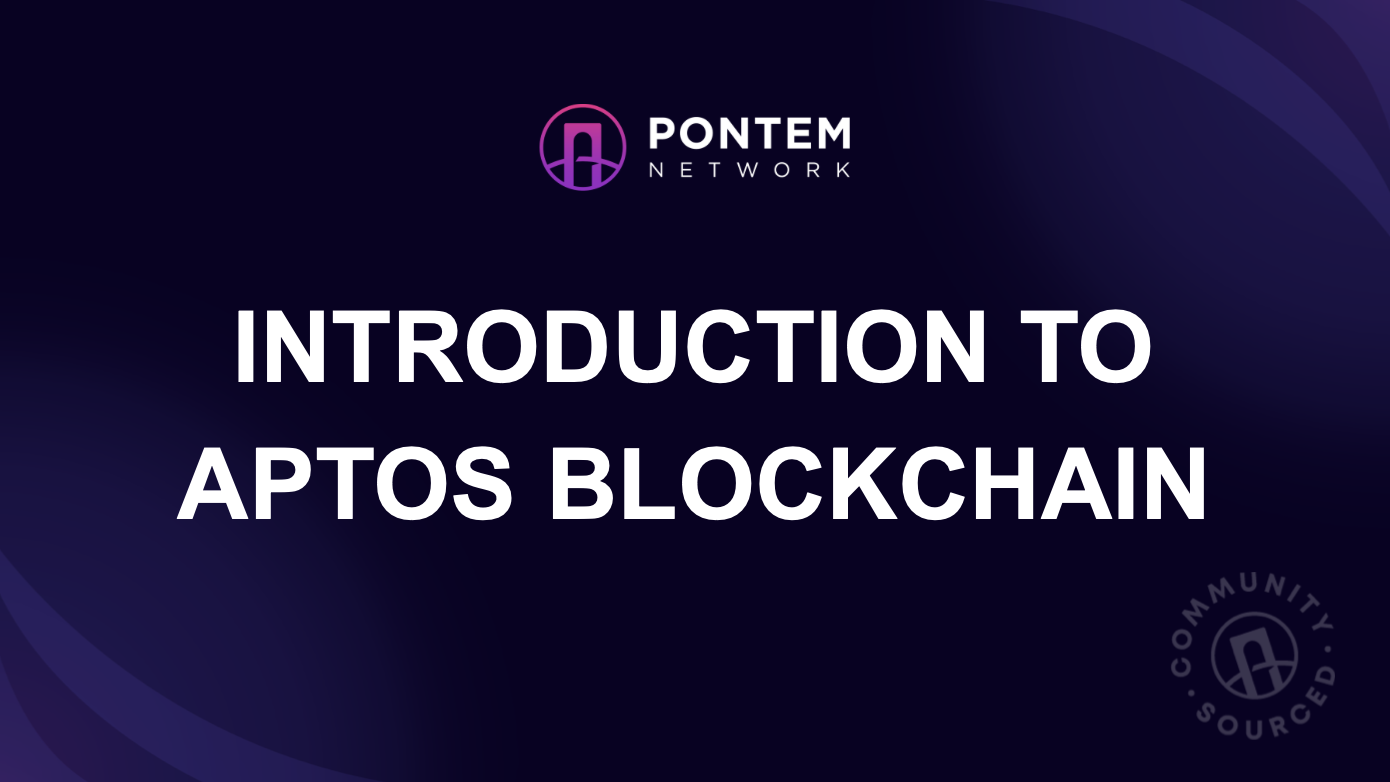 Blockchain industry is becoming increasingly popular, industrious and at the same time disastrous as safety, security, reliability are still less as compared to how it should be. I wouldn't say much has not been done. Lot of measures have been put in place to ensure the decentralization movement reaches a level of total independence.

Blockchain is a decentralized unchangeable ledger or database that makes it easier to manage & control assets and record transactions in a computer system. It is a chain of blocks which contains information. Information or data stored in a block is dependent on the type of blocks (www.guru99.com). Without blockchain, there won't be cryptocurrency as blockchain is the body of which crypto is built on.

Most Blockchain networks have been facing a lot of challenges mostly the issues of scalability and security. Processing transactions in seconds becomes slow when large data of about 50 or more is to be processed in seconds. In addition to this, even though blockchain is certain to be secured, there are several loopholes that need to be fixed in order for  blockchain to be  completely decentralized. In this regard aptos blockchain networks is brought to light as to solve most of these issues faced by the blockchain industries.

Aptos is a decentralized blockchain network that aims at delivering the safest and highly scalable platform. Aptos is aimed to create worldwide, fair access to decentralized assets. Its first step is to work with a decentralized community to develop a secure, safe, scalable and flexible smart chain platform.

Quoting from the genesis of aptos

" our belief is that the user's experience needs significant improvement in order to reach the masses". Aptos makes use of layers 1 to run its protocol.

MOVE is an executable bytecode language used to implement custom transactions and smart contracts.(https:developer.diem.com). It is a safe and secure programming language for Web3 that typically focuses on access control and scarcity. It is a safe and flexible blockchain language.

The move language was created to manage resources safely and execute transactions in a verified manner in a blockchain. The move programming language ensures that the output of a transaction executed is completely predictable and concentrates only on the predefined information contained within the transaction and the present ledger. The move server is quick enough to run as a part of continuous system testing can explicitly verify the features of the Move elements.

The developers, inventors, researchers, designers, and scientists behind Diem, the idea that was put forth by the American social network business Meta, created Aptos (formally Facebook)

The founding team left Meta to begin developing a totally new network from the ground up in order to realize their vision of the safest and most production-ready blockchain after working on the aforementioned problems with some of the smartest engineers in the World. The co-founder Name happens to be avery Ching.

Avery Ching is one of the world’s foremost experts in building and scaling distributed systems designed for billions of users. Rallied around Mo Shaik, who is an expert in scaling products, and Avery Ching is a team packed with brilliant researchers, PhDs, designers, engineers, and strategists such as: mo shaik, Alden Hu, Max Kaplan, etc.

A) HOW APTOS INTENDS TO HANDLE SECURITY ISSUES.:

Just like in  Pontem, the move language is integrated into the Aptos blockchain to manage resources safely and execute transactions in a verifiable manner. The transaction's execution is predicated,timed and sealed. The output of the transaction can be predicted based on the information contained within the transaction.

In the Aptos blockchain, transaction fees, validator nodes, unique code and configuration of settings are all implemented with the Move language.

the Aptos team has developed a high performance and low cost Byzantine Fault Tolerant engine with the integration of 4th iteration protocol which happened to be Hotstuff derivations the integration of the Byzantine fault tolerance (BFT) has added a working implants that makes use of  latency to linked validator and these has cut down lags and queue. Even if the network cannot be reached or the unsafety component is disrupted in some ways, it is certain that the chain will not be affected because the BFT holds a strong assurance and its guarantees upheld. This  strong guarantee upheld has given Aptos more confidence that the network will not breakdown in the future or be cost compromised.

Aptos blockchain strives to be the safest blockchain ever and to minimize and completely misappropriation and exploitation, the Aptos blockchain supports the ability for any account to cycle its private keys and for the sake of protection, validators can routinely change their consensus. These things said, creating a unique key recovery strategy that can immediately be included into the blockchain account architecture to prevent the issue of a vast sum of money being locked away due to key or operational loss.

B.) HOW APTOS WILL  IMPROVE HIGH SCALABILITY.

Certainly on-chain storage is very expensive, cases of scaling to trillions of accounts and trillions of  on-chain and off-chain is an issue that is less concentrated.  Popularly rated are the issue of low output & input and high rate. Even though this has increased the demand for the layer1 and layer 2 blockchain. Aptos focus is basically on layer 1. This is because it is believed that the layer1 blockchain should carries scalability strain in order to streamline and standardized user experience.