Metaverse. The future that has come 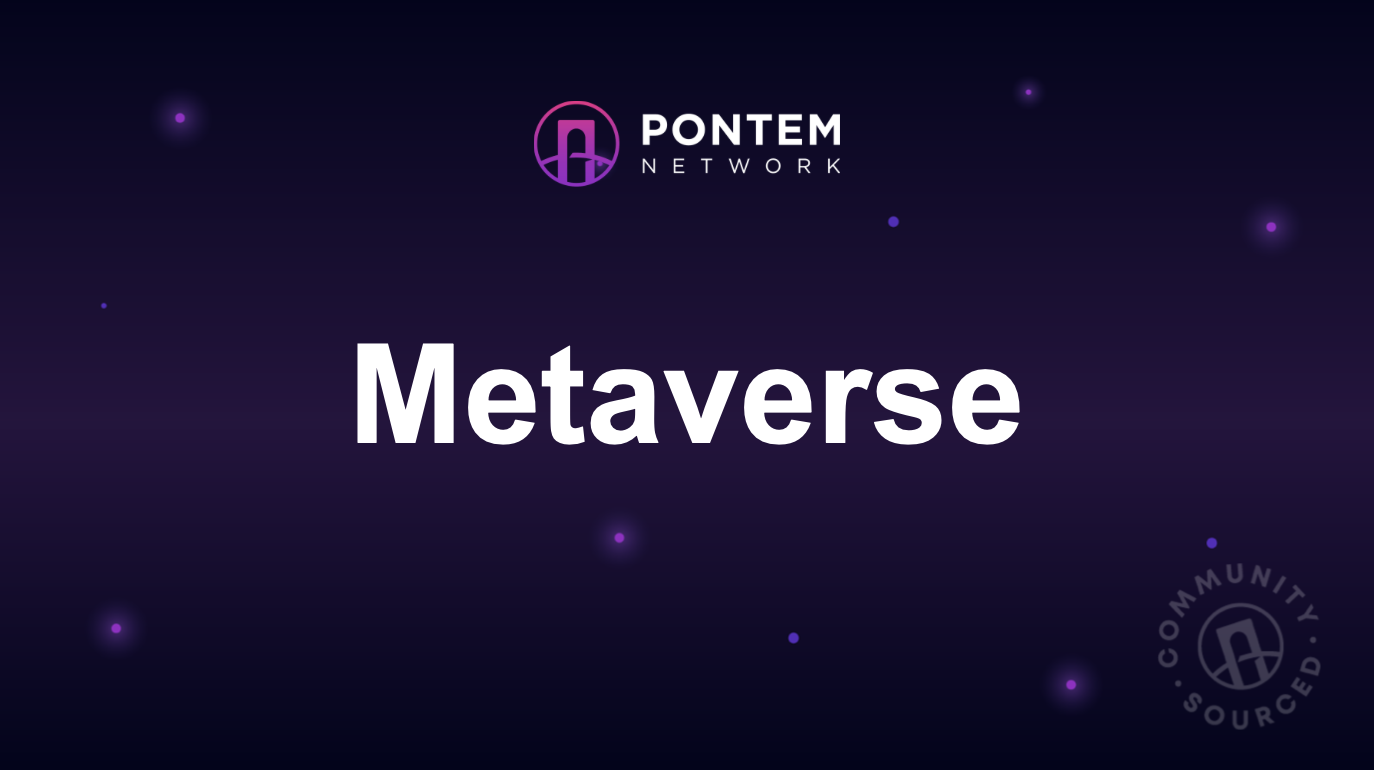 Over the past few years, blockchain has been moving closer and closer to the Metaworld and WEB 3.0. More and more companies are investing money in these technologies, which offer great opportunities for both work and leisure. You can find out more about Metavsels below.

No one can give you one comprehensive answer that could describe the word Metaverse.

You may think it's something new and invented a year ago by the minds of NASA, but in fact, the metaverse has been all around us for a long time. Trying to present this idea as something new seems like just another marketing ploy. Although the head of NVIDIA Jensen Huang said back in 2021, that the economy of the metaverses will exceed the size of the global GDP, it is implied that the phenomenon has a significant impact on the future of humanity. Let's try in this article to figure out what the meta-universe is.

The word comes from sc-fi literature, believed to have been first used by Neal Stephenson in his 1992 novel Avalanche. The book describes a world dominated by a corporatocracy. All power belongs to superpowered corporations, the world is in chaos and decay, but there is a parallel virtual reality. Both worlds are intertwined and affect each other. In the same book the word "avatar" was used for the first time.

Venture capitalist Matthew Ball, whose work on the metaverse  inspired Mark Zuckerberg, defines the metaverse as a "successor state to the mobile Internet" and "a platform for people's leisure, work and existence.

The seven characteristics of the meta-universe:

1. the metaverse cannot be paused, erased, or terminated;

3. an unlimited number of users;

4. its own economy, similar to the real world;

5. there are elements of the real world, for example, you can work on your laptop in a virtual space;

6. digital data and assets from different universes are available: coins from Fortnite can be used to buy a car in Need for Speed and sell it on Facebook;

7. the metaverse is filled with "content" and "experiences" created by people and organizations.

As of today, there is no single definition of the meta-universe. Epic Games CEO Tim Sweeney said that the topic is now full of "speculation and improvisation. So the ultimate vision of the metaverse varies from company to company, depending on individuals' visions. "It all comes down to a shared virtual space where you can work, relax, spend time with friends and family, play, buy items and clothes, furnish virtual homes, and travel. Or, for example, play Fortnite and then go watch Netflix," Sweeney wrote.

According to one of the ideas, in such a world, people will have their own space and act in it with the help of an online avatar. And it will be possible to own virtual property, such as real estate, just like in real life. It will be possible to create different things, such as works of art or houses, which can then be sold to other users of the metaverse as NFT.

To me, it seems like a logical extension of the internet and one of the options for what WEB3.0 will eventually look like.

Elon Musk is just in the Neuralink project developing an interface to connect the computer directly to the human brain, so that it is possible to control the computer with thought. Such experiments have already been conducted on monkeys and proved successful.

It's hard to believe, but imagine a single virtual world in which you can hold meetings, communicate with friends, play sports, make money, buy items and more.

Probably the most active area of the Metaverse is the games in which you can dive deeper and deeper with virtual reality glasses and joysticks.

As of today, the main problem with metaverse is that they don't belong to the users, but to those who created them. For example, you can't sell a World of Warcraft legendary item and buy a house in Second Life, so for now it looks like meta-rooms rather than a full-fledged metaverse

Ideally, the further development of the metaverse will combine all the disparate ecosystems, which have independent value, into a single coherent virtual environment, an open world where people can coexist in a common virtual network, rather than in a disparate ecosystem. A system that works in this way will represent a true parallel reality, built through virtual space.

One of the very people who believe in and develop Metaverse is Mark Zuckerberg, who on October 28, 2021, announced a name change for Facebook - it will now be called Meta. The purpose of Facebook's rebranding is to strengthen the company's connection to the new Metaverse project, the "metaverse" in which Zuckerberg sees the future of the Internet.

So how is the Metaverse related to blockchain?

Blockchain, cryptocurrencies and NFT enable verified digital ownership in which users can buy and sell their digital goods as they see fit. This is a major catalyst for a user-owned metaverse. Digital goods can exist outside of the projects that create them, and be preserved in the event of project failure.

Now you will have the opportunity to buy works of art in the form of NFTs that you can keep in your wallet without spending money on security, a special room and insurance or buy your favorite pair of sneakers that won't wear out and that will never tear.

I think more and more companies will soon be interested in making products for the Metaverse, since they don't need large equipment, facilities, and a lot of staff. It will be enough to hire a staff of designers and programmers to make virtual Louis Vuitton bags or Ray Ban sunglasses.

And buyers for such goods for sure will be enough, because who does not want to have an avatar, which with its kind will show how successful and rich you are.

To summarize, the Metaworld is already all around us, and whether we want to accept it or not, it awaits us all in the future. Right now it is hard to predict how this will affect the quality of life of people in the future.

Will people continue to live the way they do now, using the Metaworld as a hobby and a means of making a living, or will we all move into pods and live there 24/7?