Outlook and Development of the Web3 in the Long Term 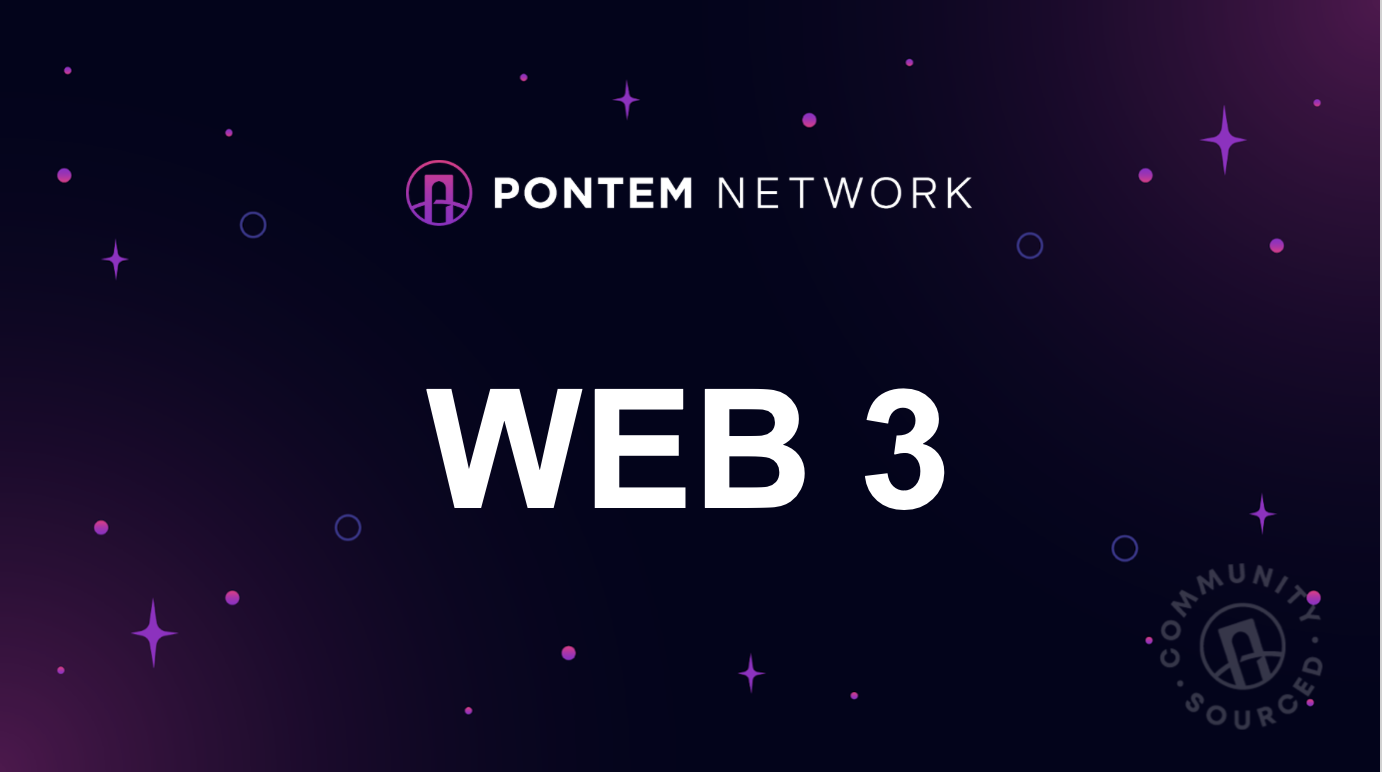 Outlook and Development of Web3 in the long term.

To our surprise, most people still don't understand the potential of the Web3 because most articles (almost all) describe this system by talking about it in the short term, but what if we touch on this topic in the long term, somewhere, the next 10 years.

After reading this article you will get a lot of useful information: the long-term perspective of the Web3, Web3 development vectors, the difference between the Web3 that we have right now and the Web3 that we will have in 10 years

TLDR: What is Web3 and why is it, Why the scalability of decentralization is not fast, Fundamental facts that will make Web3 overtake Web2 in the next 10 years, Web3 investments

Web3 is a movement to make the Internet less centralized within Big Tech. From a blue-sky perspective, Web3 is a space created, owned and operated by users who can earn a share of ownership by developing and maintaining the Internet.

In an ideal future, web3 is a World Wide Web consisting of DApps (decentralized sites) that COMMUNICATE with each other and exchange data. Users can be verified on a DApp using a SINGLE account (Metamask for example) and payments can go DIRECTLY between users.

In fact, applications are the initial stage of Web3.

What does DECENTRALIZED mean and why is it so important?

Yes, it’s the best security system, because If one node is hacked or failed, the information is still safe, unlike a centralized system.

How is Web3 secure?

This is most pronounced in cryptocurrencies, where user wallets and transactions, whilst fully visible on the blockchain, are not connected to their owner's identity. Because of this, anonymity and privacy is fundamental to web3 security.

It would seem that decentralization sounds like utopia. BUT!

Yes, they just have not figured out a way to build an efficient (cheap and fast) standalone system for the Internet, the same ether (not to mention the rest of the networks) is laid from sale NFTs, and now imagine if the traffic instagram through it let.

All the websites must be rewritten

As I said above, all sites need to communicate with each other, this requires a common programming language, and now imagine that you need to combine Instagram, Avito, YouTube, Twitter, etc. on the same technology.

In this chapter I wrote about fundamental facts of the Web3 because to which, Web2 will become the past

A decentralized identity system allows you to control your online identity and personal information.

In Web3 you get more fine-tuned control over what information is available about you online and who can access it. Moreover, you get a cryptographically secure way to prove whether the information is accurate.

Web3 is powered by blockchain technology and decentralization, democratizing content creation and eliminating the middleman. Web2 relies on social media sites to store, distribute, and benefit from content. Web3, in contrast, allows users to earn tokens for their community participation and activity directly. These tokens have actual monetary value and give users meaningful ownership of their projects.

Yeah, the security benefit was in the first “chapter”, but it has to be here, because it’s one of the most important advantage!

Unlike the current system, where information can easily be copied or stolen without the user knowing, blockchain technology is secure and tamperproof; data cannot be changed or hacked without the interference being detected. However, there might be many unsecured web3 applications, and it is recommended only to use audited web3 applications.

Web3 projects are open source, and anyone can build on top of other projects. Web 2.0 worked with limited API access, but Web 3 works like Lego blocks, where every part can be interconnected and reused. This is called “composability” This paves the way for leveraging existing projects to create something new, making it easy to generate innovative new projects with real value.

So, if Web3 is both a philosophical view of what the Internet should be and a growing space for investing in technology, who really invests and how do you invest in something that should belong to everyone?

Investors, in fact, are strategizing to match their current technology investments with the next wave of technological change by discovering and investing in Web3 pioneers. Venture capitalists and big tech companies are themselves the biggest investors in Web3, and Facebook's decision to rebrand to Meta is an indicator of how seriously Web3 is being taken.

Big tech companies like Facebook are trying to shape the concept of the meta-universe as a means of ensuring that "the interactions that happen in the future continue to happen on platforms they can control." However, this contradicts the core concept of Web3 (abandoning the Web 2.0 model owned by big tech), and a difficult balance has yet to be found between Big Tech participation in Web3 and incoming funding streams. from them during the construction phase.

However, unlike Web 2.0, large technology companies are not the only dominant investors. On May 25, 2022, Andreessen Horowitz, a private venture capital firm based in the United States, announced a new $4.5 billion fund focused on Web3 opportunities, following the launch of a $2.2 billion cryptocurrency fund less than a year earlier.

Web3 is the future. BUT! It has not yet been figured out how to build an efficient self-contained system, and it can take years.But when such a system will be figured out, Web2 will become the past.

The “triangle” of this system is: fast-cheap-securely.

The main benefits of the Web3 are:

The scalability of the decentralization is not fast because:

In Web3 large technology companies are not the only dominant investors, investments are open to private investors in particular.

‍Conclusion one - Web3 is the future in the long term, in the next 10 years. Hundreds of projects working on Web3 should be the impetus for Web3 to become the new world network.

This is some text inside of a div block.
5
min read
TECHNOLOGIES THAT DRIVE CONFIDENTIALITY ON THE BLOCKCHAIN
3
0
outlook-and-development-of-the-web3-in-the-long-term
6311b191eda408029985650c
amb-outlook-and-development-of-the-web3-in-the-long-term
Login
Thank you! Your submission has been received!
Oops! Something went wrong while submitting the form.
×