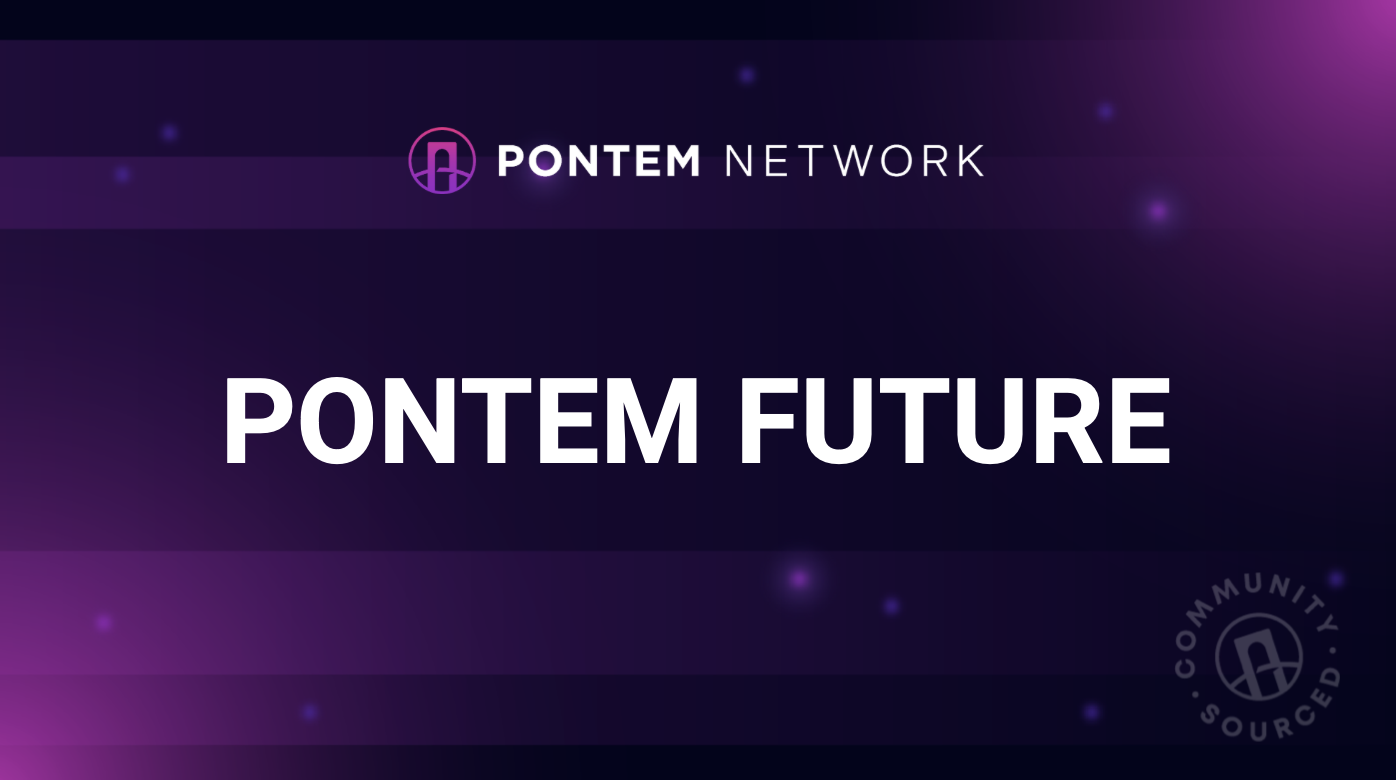 Pontem is a product studio working toward global financial inclusion powered by blockchains. Pontem is also a development studio building foundational tools for Aptos and the Move ecosystem. In collaboration with Aptos, we build foundational dApps and other infrastructure which enable adoption of their L1, such as development tooling, EVMs, AMMs, and more.
Pontem’s investors include Alameda Research, Altonomy, Animoca Brands, NGC Ventures and others.

‍
The team of Pontem initially planned to allocate NOX tokens on the Kusama network. However, after the pivot from an experimentation platform for Diem to a product studio for Aptos, the new token should launch on Aptos with the ticker PONT.

No launch date has been announced yet, but below are the token allocation of the PONT token from the highest to the lowest:

‍
The founders of Pontem have a long and established reputation in the blockchain industry, having developed the DPoS DApp Crypti in the year 2014 and founded the Wings DAO platform in 2016. More recently the team built Dfinance, a decentralized platform with financial and DeFi instruments designed for non-technical people.

As for Pontem Network itself, one of its key achievements was implementing the first
EVM-compatible collator on Substrate. It allowed to implement Diem dApps on Kusama and Polkadot.

The Pontem network also upgraded all their environments, including tools, VM, WASM, and pallet, to the latest version of Move VM. Pontem network launched their first product for Move developers with Aptos in May 2022. The Move Playground and Move language IDE plugin lowers the barrier for developers to experience the scalability, security and reliability of Aptos.

Pontem’s vision is to build an interconnected, decentralized financial system, accessible and very much useful to everyone with a mobile device and a desktop/laptop.

At Pontem, there is an intention to provide an infrastructure for  possibilities of an interconnected, decentralized financial system, as we think the world will settle for this interconnected, decentralized financial system. This therefore means that traditional enterprises, both mission and profit-driven, aiming for global financial inclusion will engage more fully with the DeFi revolution because DeFi will replace the institutions that don’t adapt to Web3. Web3 is often regarded as the future of the internet.

The vision for this new, blockchain-based web includes cryptocurrencies, NFTs, DAOs, decentralized finance, and more. It offers a read/write/own version of the web, in which users have a financial stake in and they gain more control over the web communities they belong to. Web3 promises to transform the experience of being online as exactly as PCs and smartphones did.

The Diem blockchain, now Aptos, is believed to be the most technically advanced project for the mission of global financial inclusion. It is expected to be very reliable with no downtime between transactions and fast finality times. The creators of Aptos innovated on modern consensus algorithms like HotStuff and also built the Move programming language.

Move is an executable bytecode language used to implement custom transactions and smart contracts. The key feature of Move is the ability to define custom resource types with semantics inspired by linear logic, which means a resource can never be copied or implicitly discarded, only moved between program storage locations.

Move enables fast transaction times and high throughput. Transaction execution is deterministic, hermetic and metered. Deterministic and hermetic means that the output of transaction execution is completely predictable and based only on the information contained within the transaction and current ledger state.
Aptos builds on Diem’s key innovations, including the Diem BFT,  a derivative of the Hot Stuff Byzantine Fault Tolerant (BFT) consensus mechanism used in Cosmos. With this mechanism, along with a block verification system that analyzes validators' reputations and synchronizes their votes, Aptos can achieve sub second finality time with high throughput.
Aptos couples Move VM with Move’s safe asset management of tokens as native ‘resource’ data types. There is anticipation that the market will quickly discover the benefits of security, scalability and usability of the Move VM. This therefore will create more demand from app developers who in turn will demand the language to be natively integrated into the L1 blockchains.

WHAT NEXT?
As investments in the Move ecosystem increase, Pontem will have a chance to become the first mover and a major source of value for this ecosystem.

The staff at Pontem has accumulated extensive Move knowledge over the last four years. Pontem felt they had to be the "first Movers" on creating a Move Virtual Machine to broaden the application of this amazing technology after working first-hand with the technology created by Meta and Diem engineers.

The fundamental building blocks for contemporary blockchain development are all covered by Pontem's skill set. And by creating the fundamentally simple dApps required for the Aptos L1 to be utilized by billions of people, they will contribute to the growth and development of this ecosystem and capture value throughout the technology stack. To assist with the transition to Move, they will collaborate with existing dApps, infrastructure suppliers, and L1s.

Back when Pontem still focused on Diem, Jehan Chu, co-founder and managing partner of Kinetic Capital, one of Pontem’s backers said: “Pontem is an audacious project in that it does not only create a testing ground for Diem, possibly the largest and most adopted blockchain project in the world but also an active proving ground for new protocols and communities”.

Now, the goal of Pontem Network is to build foundational dApps and other infrastructures in partnership with Aptos to enable adoption of their L1, such as development tooling, AMMs, EVMs, and more. Pontem has already released the first few products: Move IntelliJ IDE, Move Playground, and a test version of the DEX. This is just the beginning.

Check out our official website for more information and our social media for your satisfaction; Twitter, Telegram, Medium, Discord.

This is some text inside of a div block.
5
min read
TECHNOLOGIES THAT DRIVE CONFIDENTIALITY ON THE BLOCKCHAIN
3
0
pontem-future
6303ad794bfb2018e54d0a72
amb-pontem-future
Login
Thank you! Your submission has been received!
Oops! Something went wrong while submitting the form.
×