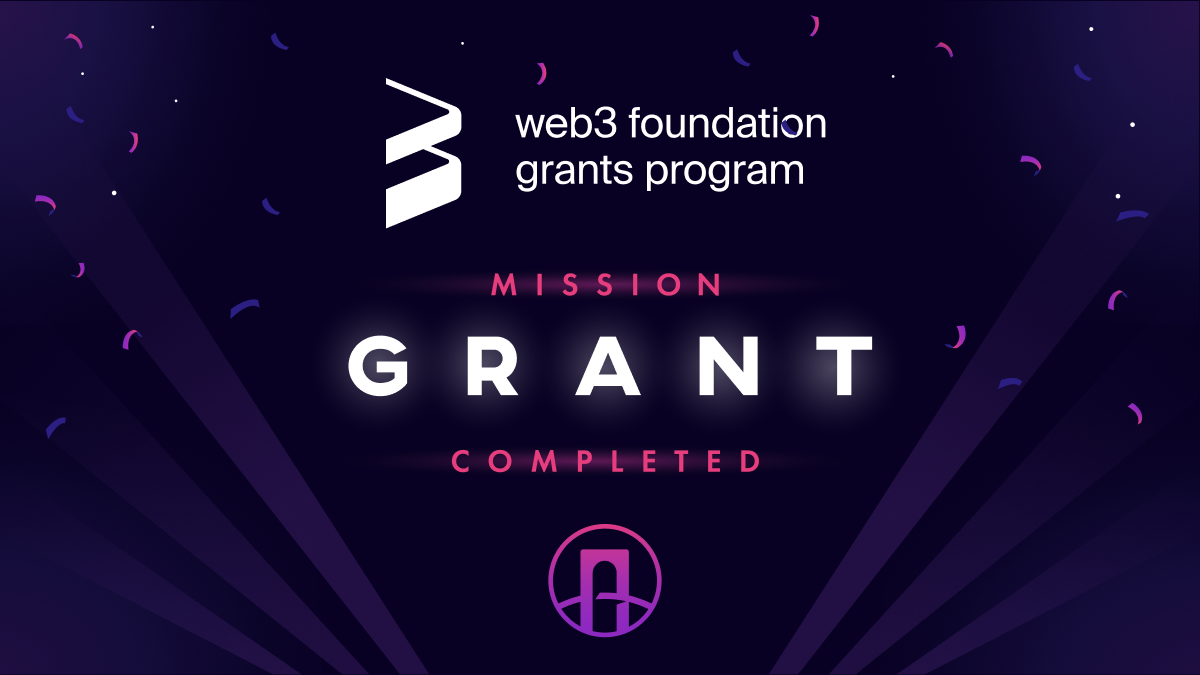 Pontem Network is a Substrate-based experimental network that allows developers to build and test dApps compatible with the upcoming Diem blockchain. With the completion of its third milestone for the Web3 Foundation grants program, Pontem becomes the first project to bring Diem’s Move programming language to Polkadot.

Pontem Network is an ambitious testing ground for the soon-to-be-released Diem blockchain, spearheaded by Facebook. Built on Substrate and completely independent from Diem, Pontem uses a near-identical codebase, allowing developers to create and deploy solutions aimed at Diem before the latter is released. At the same time, product teams will be able to benefit from Pontem’s Polkadot parathread to tap into liquidity on various blockchains and reach out to a wider audience.

In late 2020, Pontem Network received a grant from the Web3 Foundation to develop a Polkadot smart contract pallet for Move, a safe and flexible programming language used by the Diem blockchain.

The pallet (which is the Polkadot term for module) allows developers to compile smart contracts in the Move language and deploy them in a permissionless way within the thriving Polkadot ecosystem. Pontem also supports Move VM (virtual machine), a sandbox layer used to run code safely without the risk of creating problems for the live blockchain. In the future, the dApps built on Pontem Network can be submitted and eventually migrated to Diem.

Releasing the Move pallet on the testnet was the focus of Pontem’s third milestone for the Web3 Foundation grant. The pallet is freely available to all developers working with Substrate, so they can already start experimenting with Move and even build functioning testnet dApps.

The Pontem team has prepared detailed documentation explaining how to use the pallet, the graphic UI, and the CLI (command line interface).

Pontem’s roadmap for the coming months includes the launch of its own Polkadot parathread and the migration to the new version of Diem VM, as well as more work on the Move pallet.

About the Web3 Foundation grants

The Web3 Foundation awards grants for specific research and development projects in the field of decentralized protocols. The program’s aim is to promote the growth of the Web 3.0 — a next-generation digital fabric where users and computers will interact in a direct and distributed way, without the need for centralized intermediaries.