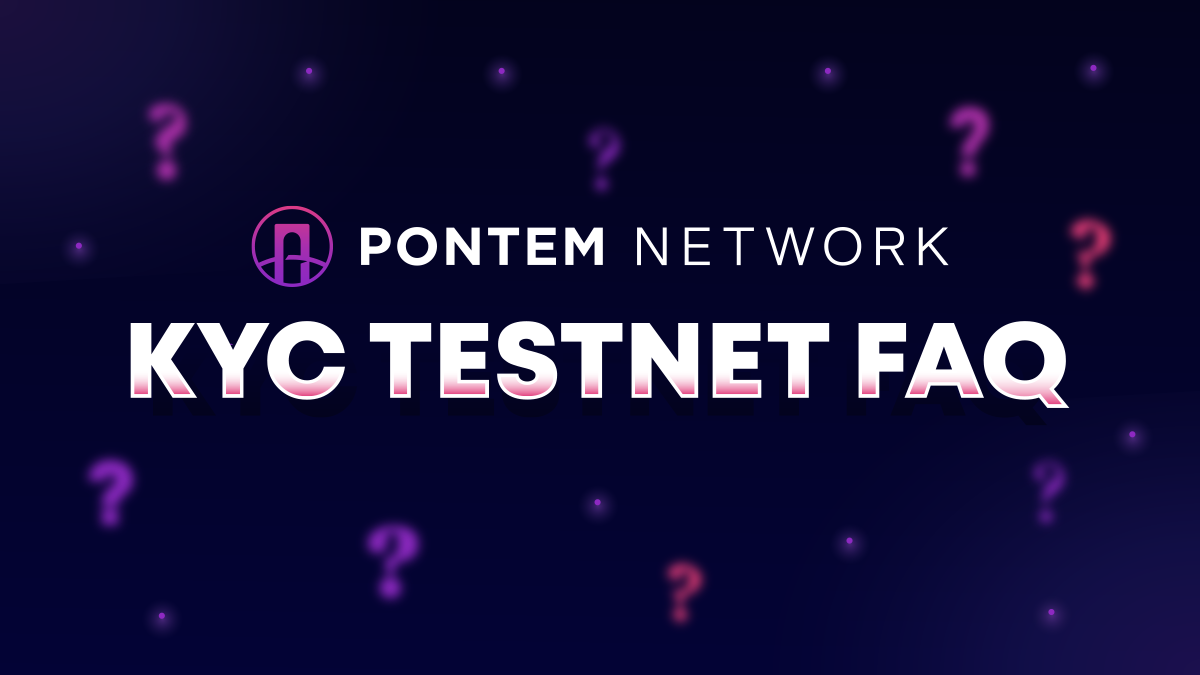 No, everyone who sets up a node(participates as a collator) and goes through KYC will be rewarded.

No, you need to participate as a collator to get a reward.

To calculate rewards, there will be two periods. The first one is ‘before KYC’, and the second one is ‘after KYC’.

Before the KYC (now): Participants will be rewarded according to the number of days elapsed from the first day they join the testnet until their KYC is approved.

After the KYC: People will be rewarded after KYC and the details will be announced.

Some people use more than one IP and participate on the testnet with multi accounts. So, to avoid this situation and to distribute rewards we will have a KYC progress.

You can but you need to confirm KYC to get your reward. Otherwise, you won’t be getting rewarded.

You just need 24 hours. Even for one day, you’ll get rewarded.

After token transfers are enabled in NOX.

After token transfers are enabled in NOX.

For now, please keep an eye on the announcements.

For now, please keep an eye on the announcements.