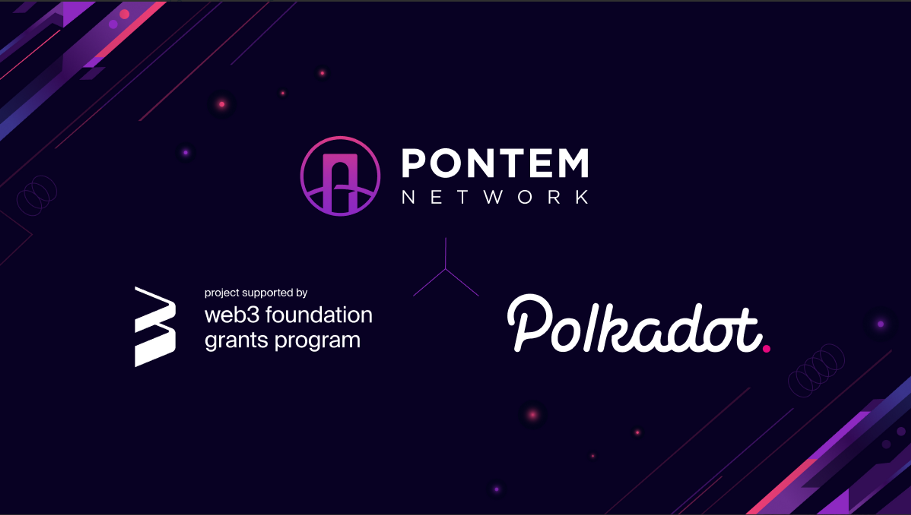 We are pleased to announce that Pontem Network has been approved for a grant from Web3 Foundation and has achieved our first milestone.
We are progressing in our aim to bring the Move VM, Move Language and the ecosystem around it to Polkadot.

This will support us in our aim to bring the Move VM, Move Language and the ecosystem around it to Polkadot.

Pontem has chosen Move Language and Move VM as they are one of the safest technologies for smart contract development. Yet, despite having built-in security by design such as resource-oriented architecture and formal verification, Move VM still severely lacks instruments and documentation. And we are proud to be supported by the Web3 Foundation fund.

The main goal of Pontem Network is to bring the Move Virtual Machine, Move Language, and the ecosystem surrounding it (Facebook’s Diem as known as ex-Libra) to Polkadot. We have chosen Move Language and Move VM as they are one of the safest technologies for smart contract development. But Move VM still severely lacks instruments and documentation. For this reason, the Pontem Network team actively participates in creating a rich toolset and documentation for Move Language in conjunction with Wings Foundation.

Our technology will provide great utility for the Polkadot network by enabling 2 billion Facebook Diem (ex-Libra) users to access decentralized tools, opening the benefits of the decentralized world to them. It will also allow new users to enrich the decentralized society and support existing and upcoming blockchain projects.

So what’s the plan?

Now we can proudly say that we have successfully achieved the first milestone and it got accepted by the Web3 Foundation dev team.
We developed an initial Move VM pallet, that any developer can use to try Move VM on Polkadot. And also adopted compiler for that, and allows to send first transactions contains Move language scripts/modules.

Even though the Pontem team has extensive practical experience working with Move and building different tools around it, we understand that implementing the Move VM pallet won’t be that easy. Yet, we have come up with an elegant solution for utilizing Move VM inside Polkadot WASM Runtime.

Here’s a short plan of how it’s going to work:

This is just a brief explanation of the roadmap that we’ve developed.
In the second milestone we are going to upgrade the alpha version with arguments parsing, standard library support, adopt Move resource viewer, and much more.
For more details see our grant proposal, where we’ve described all the milestones in detail.

How will we accomplish it?

We believe that Pontem Network will fit the ecosystem perfectly since it will enable the development of custom DApps on Polkadot using the Move technology stack. This will help us gain the support of a wider audience as well.

If you are interested in following our progress as we continue down our roadmap, follow us on:

Again, we thank Web3 Foundation for their support of Pontem Network and look forward to helping build the decentralized world.