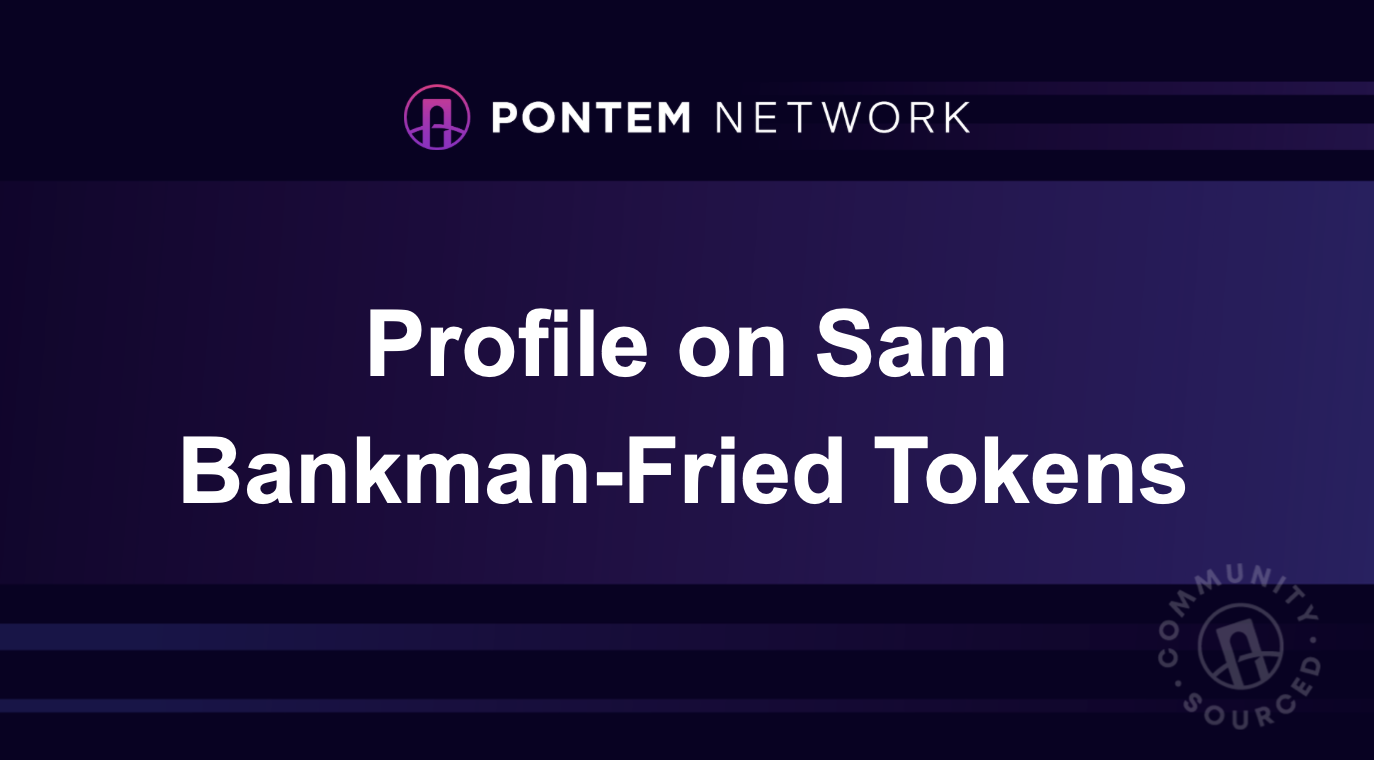 One of the richest people in Hong Kong in 2021 and the richest person in the world under the age of 30, a non-heir to wealthy parents, a US native who has made his fortune in the ultra-modern world of cryptocurrency.

Bankman-Fried is a vegan and takes an altruistic approach, drawing inspiration from people like philosopher Peter Singer of Princeton University and Dustin Moskovitz, co-founder of Facebook. After graduating from the Massachusetts Institute of Technology, he took a job at Jane Street Capital, a financial services firm, where he earned a six-figure salary, part of which he donated to charity.

Cryptocurrencies caught his attention in 2017, when bitcoin rose strongly for the first time, rising from $2,500 to almost $20,000 per token in just six months. Sam saw an opportunity to buy bitcoin in the US and sell it in Japan for 30% more.

Later that year, the young man quit his job, took a million dollars, which he set aside and borrowed another million from friends and family. With this investment he founded the quantitative trading company Alameda Research, which uses mathematical calculations to develop business strategies.

Along with other recent graduates, he rented a house in Berkeley, California, and started working in arbitrage. By January 2018, the small startup was making $25 million worth of bitcoin transactions every day, but difficulties soon began because currency exchange websites couldn't convert the Japanese yen into dollars fast enough.

In 2019, he took a portion of Alameda Research's profits and raised $8m with the help of several venture capital firms to start FTX, his own cryptocurrency exchange.

In its early days, FTX operated in Hong Kong's WeWork co-working space with just a dozen employees. The new exchange grew so quickly that it soon reached a valuation of $18m and sold a stake to Binance for around $70m. However, in July 2021, Bankman-Fried spent $2.3bn to buy a 15% stake in FTX from Binance. In September last year, Sam moved the company's headquarters to the Bahamas. Thanks to low overheads, the company's profits remain high at around 50%. Last year FTX generated almost risk-free revenue of $750m and profits of $350m, while Alameda Research earned $1bn in 2020.

Despite his altruistic intentions, Bankman-Fried has donated just $25m to charity - 0.1% of his wealth. He has donated to voter registration, global poverty alleviation and artificial intelligence security. In terms of altruism, he is second to some members of the Forbes 400 index.

Sam assures that "there is still a lot of work ahead" as "important donations are a long-term goal".

"The world is vast, but don't assume that cryptocurrencies will forever be the most fertile ground for making money," he said.

With a new funding round for FTX expected to be completed in the coming weeks, the company will become one of the most expensive new financial technology companies in Asia. As the company becomes a valuable asset in Hong Kong's start-up scene, the city's role as a business hub is coming under increasing scrutiny.

But in the short term, Bankman-Fried is more concerned about the financial centre's own desire for greater regulatory oversight of the fledgling cryptocurrency industry.

In Hong Kong, a new bill is on the way that would imply licences for all exchanges operating in the city.

He suggested that only wealthy professional investors would be allowed to trade in cryptocurrencies. Bankman-Fried made it clear that if the city bans retail investors from operating on exchanges, FTX would have to change location and leave Hong Kong.

Hong Kong's move to tighten regulations comes as other Asian countries grapple with the "crypto-madness".

Thanks to a bullish rally and the cryptocurrency boom, FTX trading volume exceeded $400 billion in April, 25 times higher than in the same period last year. With that figure the two-year-old platform has become one of the world's leading digital asset exchanges.

Unlike crypto trading platforms aimed at beginners, such as Coinbase, FTX is known for its sophisticated derivatives, similar to those sold by investment banks:

For active, well-funded traders who, according to Bankman-Fried, operate on the stock exchange, such products make it possible to short the market and make money on large declines.

According to Bankman-Fried, FTX's valuation will jump to $20bn once the latest funding round is completed, but the real value will depend on partnerships with traditional banks and fund managers.

The exchange also offers so-called tokenized shares - digital tokens that track the share prices of real companies, such as Tesla and GameStop, so that people have the technical ability to trade shares around the clock.