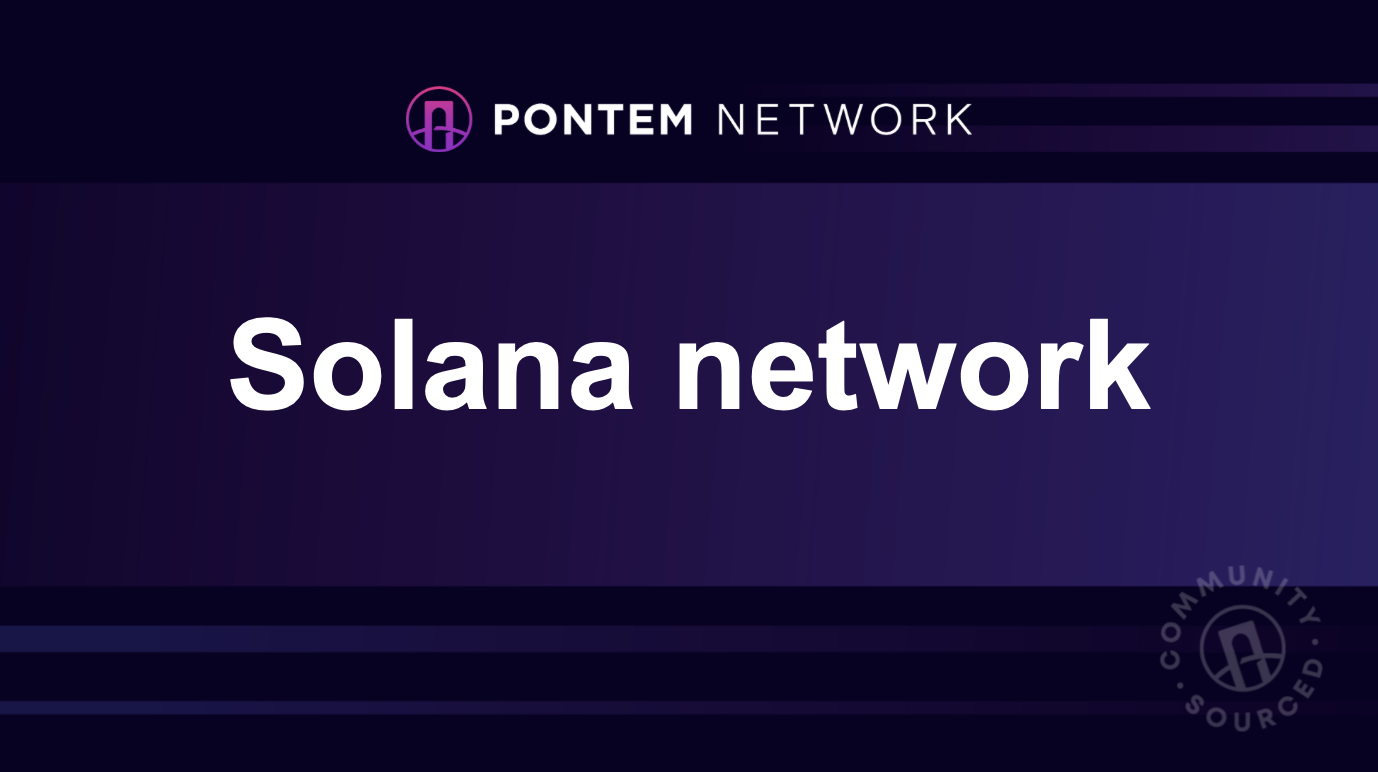 Solana is a blockchain of the third generation that supports a lot of DeFi with smart contracts and decentralized application development (DApps). It uses the SOL coin, the share of the coin is called lamport, in honor of Leslie Lamport, the scientist who laid the foundations of the theory of distributed systems.

Like any popular cryptocurrency, Solana also has some distinctive characteristics which make it useful. The main characteristic of it is the speed of transactions.

Another feature of the network is smart contracts "embedded" in the blockchain system. Solana was built to create applications and services.

The history of Solana

The creator of Solana is an American of Ukrainian origin Anatoly Yakovenko.He realized that traditional finance will be bureaucratized and will work more efficiently if they are made more technologically advanced and decentralized. He was also impressed by the idea that thanks to the blockchain, everyone can do cryptography.

He has worked as an engineer at Mesosphere and Dropbox since 2016. Mesosphere is a company developing software for data centers and Dropbox is a company creating a file sharing service of the same name. TechCrunch said that the idea of Solana appeared when Yakovenko was sitting in a cafe, having drunk two cups of coffee and beer.

Yakovenko started working on Solana in 2017, but the beta version appeared only in 2020. All these years, a team of former Qualcomm employees has been working on solving a difficult task — to ensure a balance between three parameters:

It was the last point that all other blockchains lacked. They were decentralized, reliable and secure, but they were difficult to scale: the more the blockchain ecosystem developed, the more difficult it was to ensure an acceptable speed of the system.

But Solana was conceived precisely as an alternative payment system, so speed was no less important than security. This problem was solved: the former Qualcomm engineers whom Anatoly Yakovenko invited to the team — Greg Fitzgerald and Stephen Akridge — were able to ensure a high speed without sacrificing safety.

During the fall of crypto in 2021, the new cryptocurrency rose sharply in price and this made the whole world talk about it.

The growth of the Solana rate was associated with the rapid development of the NFT sector. At that time many developers had already used the Solana ecosystem to create NFT trading marketplaces, which affected the price of the SOL token.

It should be noted that periodically the Solana network can not withstand the load and stops processing transactions, which immediately affects the attitude of investors and the Solana price.

The last failure occurred in early June 2022. The blockchain went out of order for 4 hours, which immediately dropped the SOL price by 13%. Similar incidents have happened before: in January and April 2022 and in September 2021. Nevertheless, the engineers found ways to solve the problem every time. Solana's blockchain continues to work and its popularity among developers of decentralized applications does not decrease.

Features of the Solana network

Another Ethereum would hardly find its place in the market. Therefore, the Solana network, although similar to the Ethereum network, is still different from it in many ways.

Ethereum blockchain uses the Proof of Work consensus algorithm, while Solana blockchain uses a different approach — Proof of History. This means that Solana does not need to be mined like other cryptocurrencies.

There is no need for any calculations and specialized equipment. You can simply store SOL coins on your wallet or on the exchange, which provides rewards for holders.

Such a method of confirming transactions is called Staking. Staking is compared with an ordinary deposit in a bank, the essence for investors is the same.

Also, the Proof of History protocol makes it possible to use the network very fast. Proof-of-History (PoH) is a blockchain synchronization algorithm that has an internal clock showing the same time on all nodes. Network nodes work on a schedule, and thanks to synchronization, they can check the time between operations in the blockchain. Thus, the use of PoH allows you to create a historical record that proves that the event occurred at a certain point in time.

Another important feature of the Solana system is the low cost of transactions, due to the high speed of generating new blocks in the network and a large block size.

To combat inflation, Solana also uses a fairly simple method: burning coins. Periodically, the "extra" SOL supply is sent to a crypto wallet without keys. So no one can use these coins. They are just withdrawn from circulation.

Why do investors buy Solana coins?

Solana is faster than its main competitors: the block time in Solana can be as short as 0.4 second. Yakovenko said in his interviews that he had a plan to influence the global financial market. "Big companies like Bank of America or Visa cannot change and move as fast as a global community of developers, who come together and write code whenever they want".

Pontem is a product development studio working toward global financial inclusion powered by blockchains. We are partnered with Aptos to build foundational dApps and other infrastructure which enable adoption of their L1, such as development tooling, EVMs, AMMs, and more. The Move IntelliJ IDE and Move Playground are just the beginning.

Pontem offers a head start to developers looking to design projects for a Diem-powered metaverse.

This is some text inside of a div block.
5
min read
TECHNOLOGIES THAT DRIVE CONFIDENTIALITY ON THE BLOCKCHAIN
3
0
solana-network
6311bae27f35b83f1bbd57d2
amb-solana-network
Login
Thank you! Your submission has been received!
Oops! Something went wrong while submitting the form.
×