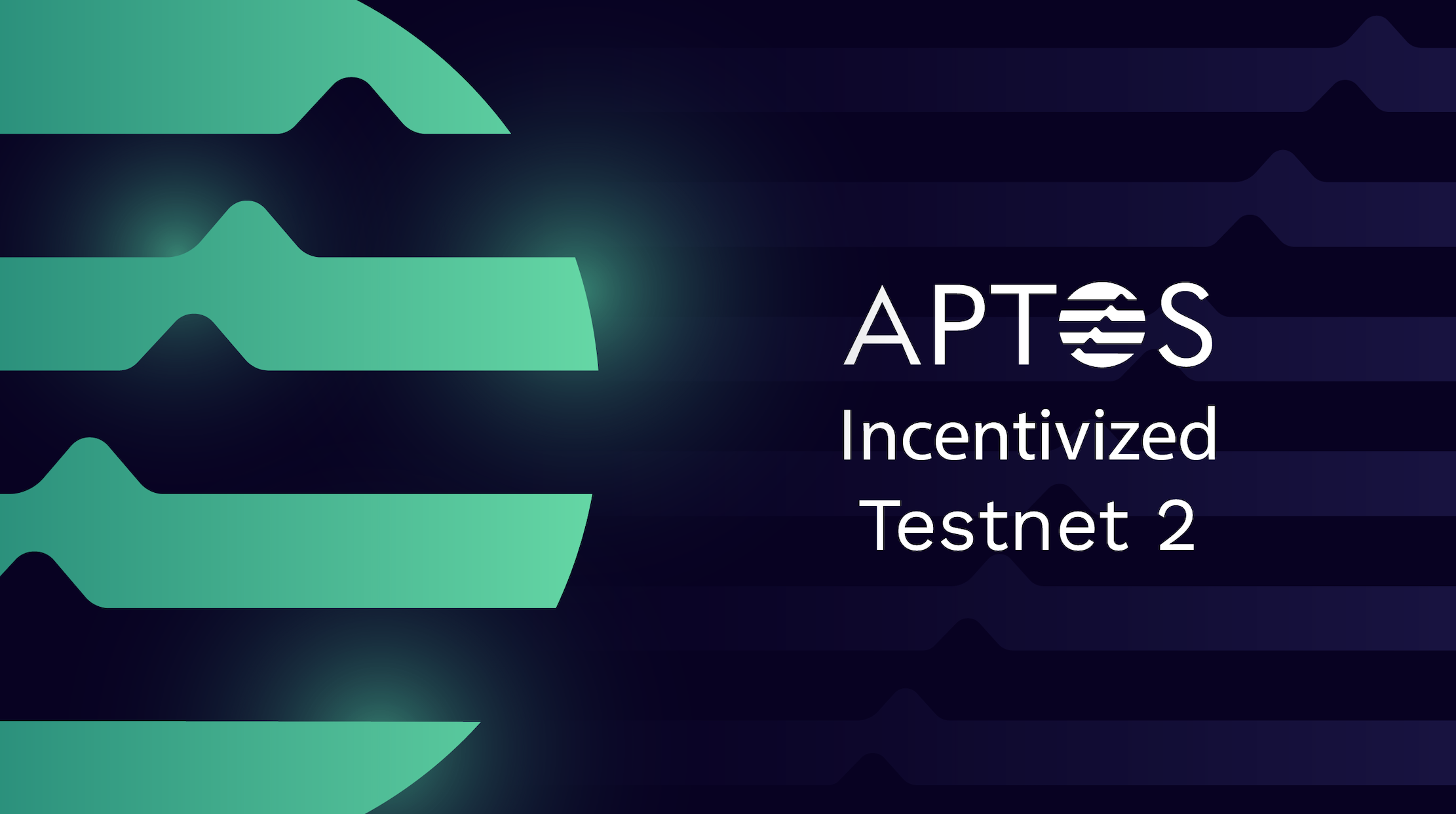 A second round of testing for the blockchain of the future

Here at Pontem, we’re building foundational tools for Aptos, a new Layer 1 blockchain that is faster, more secure, and more scalable than other blockchains. It was created by former Meta engineers, who also developed the Move programming language for Aptos.

Aptos is launching their mainnet in Q3 of 2022. Until then, the blockchain is being rigorously tested to ensure it is the most performant network available to users. A huge component of that process is a series of incentivized testnets.

Incentivized testnets involve community participants who complete tasks, check system performance and reliability, and identify bugs, in exchange for rewards. These programs run for a limited time, during which the team gathers crucial information about how to improve their blockchain. Be sure to read our detailed report on Aptos’s incentivized testnet program.

Aptos is running their incentivized testnet in four stages:

1. AIT1: Successfully completed between May 24 and June 9. It featured 100 validators, selected from 30,000+ submissions. Its main goal was to get the testnet up and running normally without outages to test the decentralized network tooling.

2. AIT2: A larger test, focusing on staking, staking rewards, and transaction fees. (We are here!)

3. AIT3: Taking place later this summer, this testnet will increase the validator set further. It will focus on on-chain voting, governance, and Aptos’s state synchronization technology. A key test will be the ability to smoothly onboard new validators.

4. AIT4: The final incentivized testnet, AIT4 will gather as many validators as possible to verify Aptos’s resilience to a distributed denial-of-service (DDoS) attack. It will also be used to catch any remaining issues.

Aptos has now begun AIT2, the second stage of its incentivized testnet program. This phase will run from July 12 to July 22 with 200 validators.  The key objectives for AIT2 are to maintain a strong community of node operators and test the staking and node reputation frameworks.

Accepted validators were notified on July 11th of their selection. In order to participate, validators had to:

3. Start up a Validator node, run it in test mode, and provide the Validator details to the Aptos community.

4. Pass an identity verification and sanctions screening process. Users from countries under sanctions can participate in the incentivized testnet, but they won’t get a reward.

As compensation, validators who complete the requirements will receive 500 Aptos tokens. The top 10% of contributors will receive an additional 200 tokens for their effort. (These tokens will be paid out following a successful mainnet launch and a one-year lockup period thereafter.)

In order to qualify for rewards, validators must:

We look forward to seeing the results of AIT2 and the remaining two testnet stages as we head toward the Aptos mainnet launch. In the meantime, Pontem is working hard to build foundational dApps for their growing ecosystem. These products, such as our Liquidswap Automated Market Maker (AMM), Move Code Playground, a wallet, an EVM implementation, and more, will help fuel adoption of Aptos and power global financial inclusion through blockchains.

To stay updated on Pontem’s work with Aptos, connect with us on Telegram and Twitter.