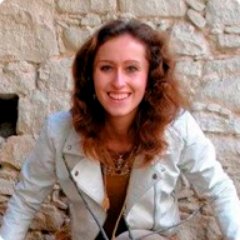 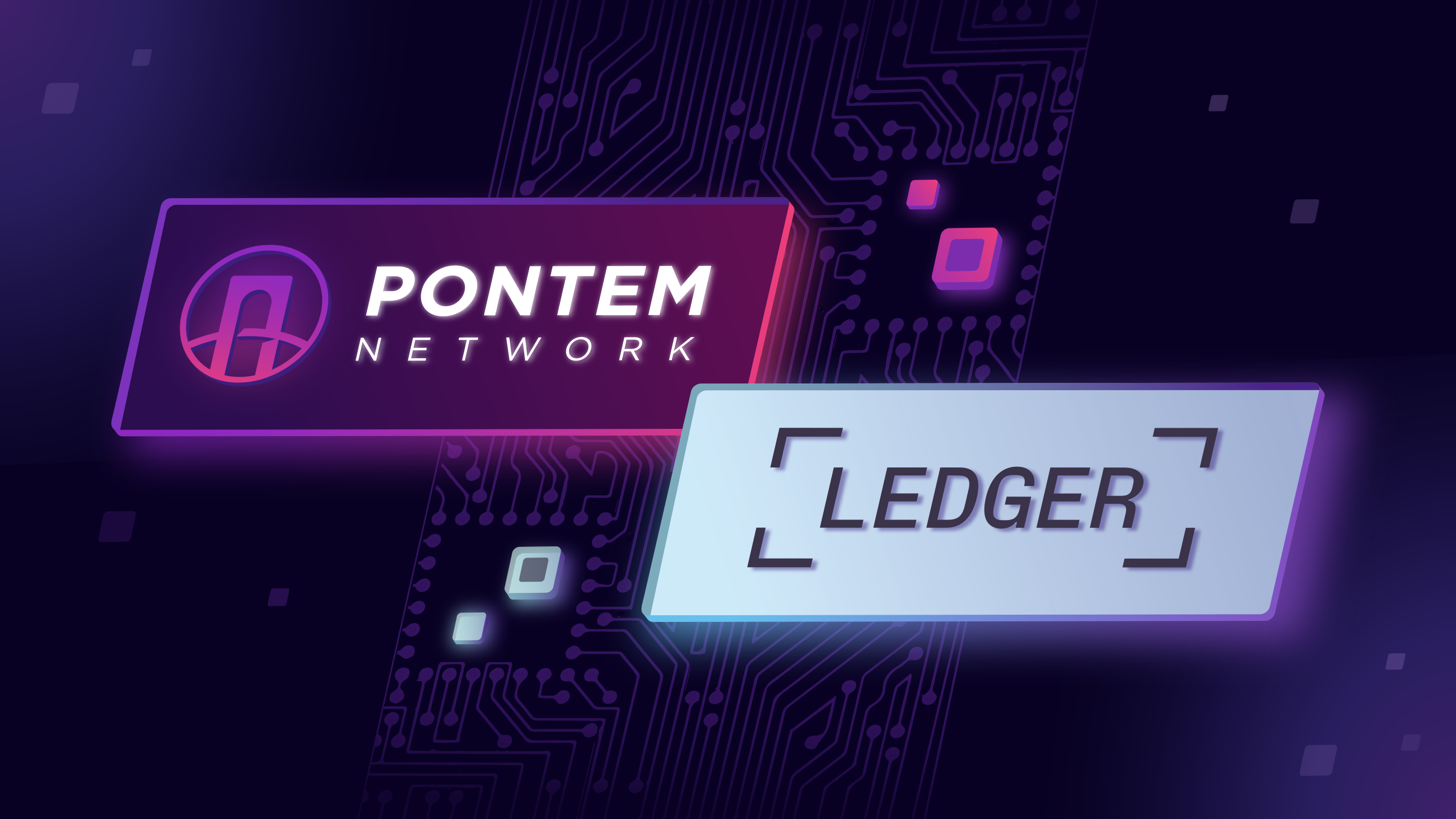 Ledger users can connect to the Aptos blockchain and interact with dApps on Pontem Wallet. The integration makes it possible to swap APT and other assets on the Liquidswap DEX, as well as interact with other dApps using Ledger hardware wallets.

Aptos is the Layer 1 blockchain driving mainstream adoption of Web3 through unparalleled technology and user experience. With a core focus on upgradeability and approachability, complimented by the Move programming language, Aptos is creating a home for developers to build future-proof applications. The Aptos Network launched on mainnet in October 2022, and has over a hundred dApps in its ecosystem ranging from NFT tooling solutions and DeFi protocols to gaming titles and decentralized launchpads.

Pontem, a product studio building for the Aptos ecosystem, has developed the first Aptos wallet to officially add Ledger support. The wallet is available for download on the Ledger Live app catalog.

In order to leverage the Aptos wallet, Ledger users can simply connect their device to the Pontem Wallet and import an account, allowing for the storage and transfer of APT tokens. Furthermore, users can perform swaps on the Liquidswap DEX, confirming all actions directly on Ledger. A full tutorial is available here and in the video below.

Pontem Wallet allows users to interact with in-wallet dApps. Rather than connecting to external dApp interfaces, users can buy NFTs, swap assets, and enjoy liquid staking directly through their Ledger wallet. As usability remains a cornerstone of Aptos’ mission to onboard the next billion users to Web3, the Pontem Wallet’s attention to user interface and experience makes it an ideal platform for the growing Aptos ecosystem.

Follow Pontem Network on Twitter, Discord, and Telegram for more updates on our Aptos products, including the Liquidswap DEX, ByteBabel code translator, and our non-custodial software wallet, Pontem Wallet.

Aptos Labs, co-founded by Mo Shaikh and Avery Ching, is dedicated to creating better network tooling and seamless usability to bring the benefits of decentralization to the masses.

Pontem is a product studio building foundational dApps and development tools for Aptos using the visionary Move coding language and Move VM. Together with the Aptos team, Pontem is creating an ecosystem able to onboard the first billion blockchain users across the globe. 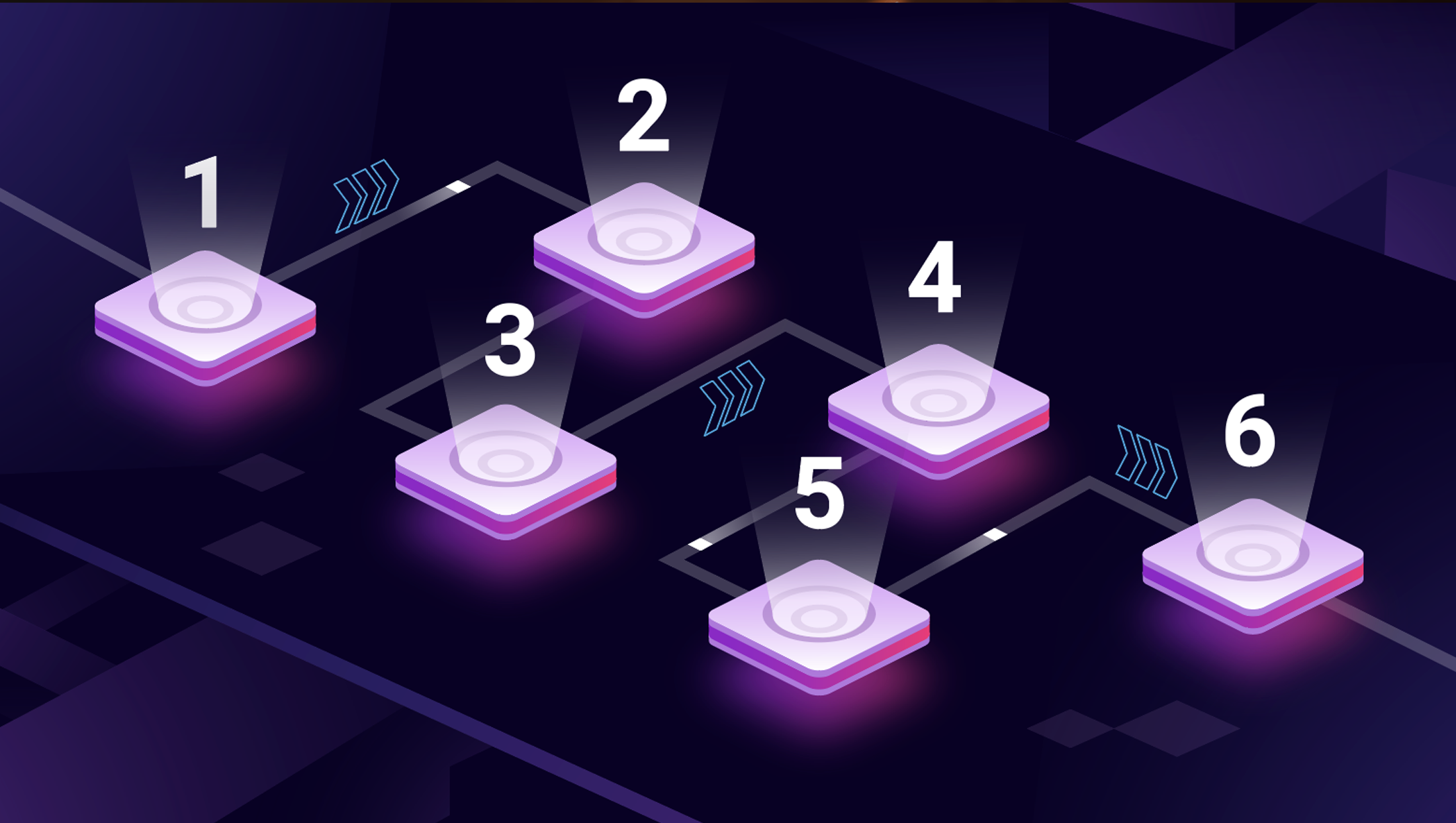 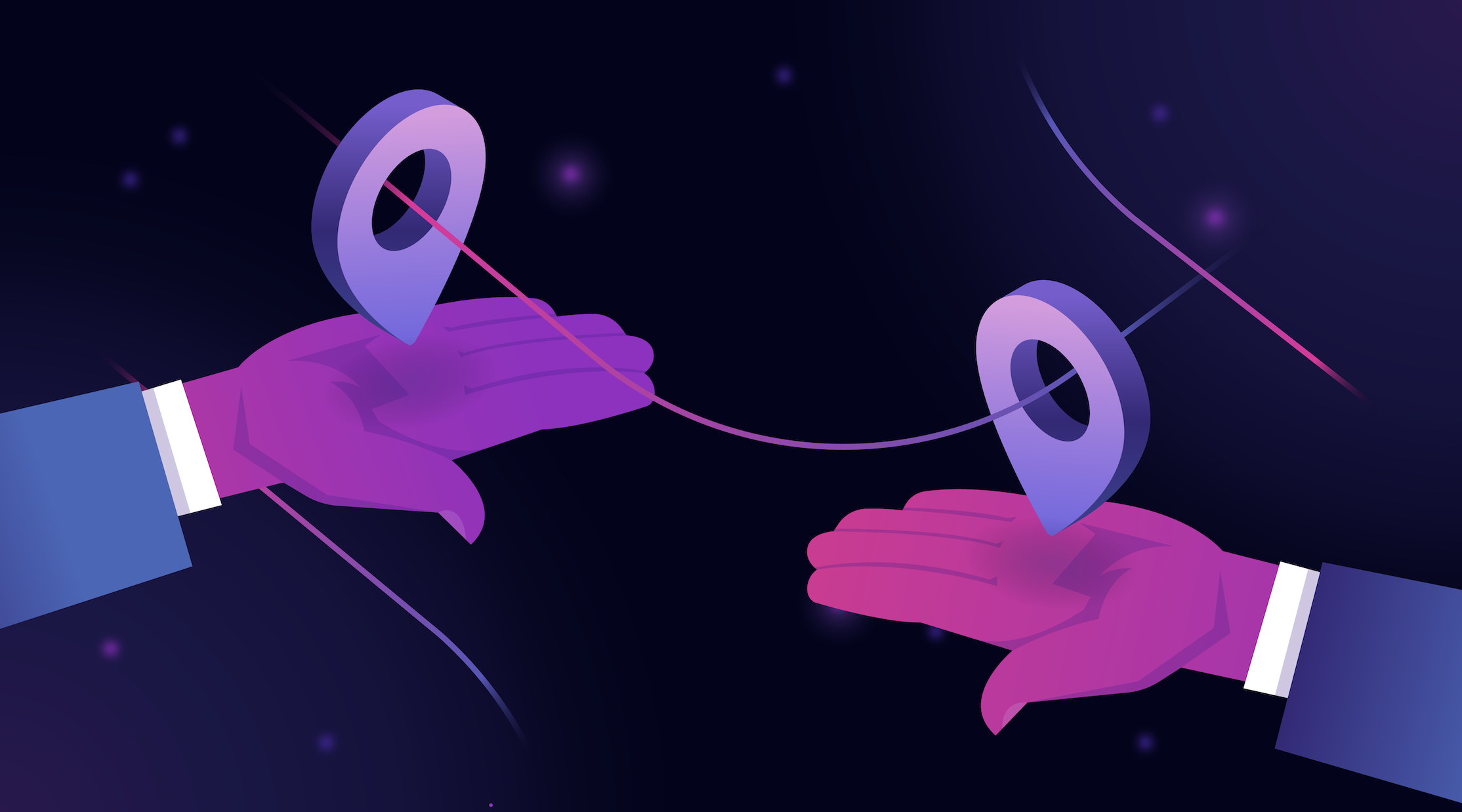 This is some text inside of a div block.
July 25, 2022
10
min read
Roadmap release: Building dApps for Aptos/Move Ecosystem
0 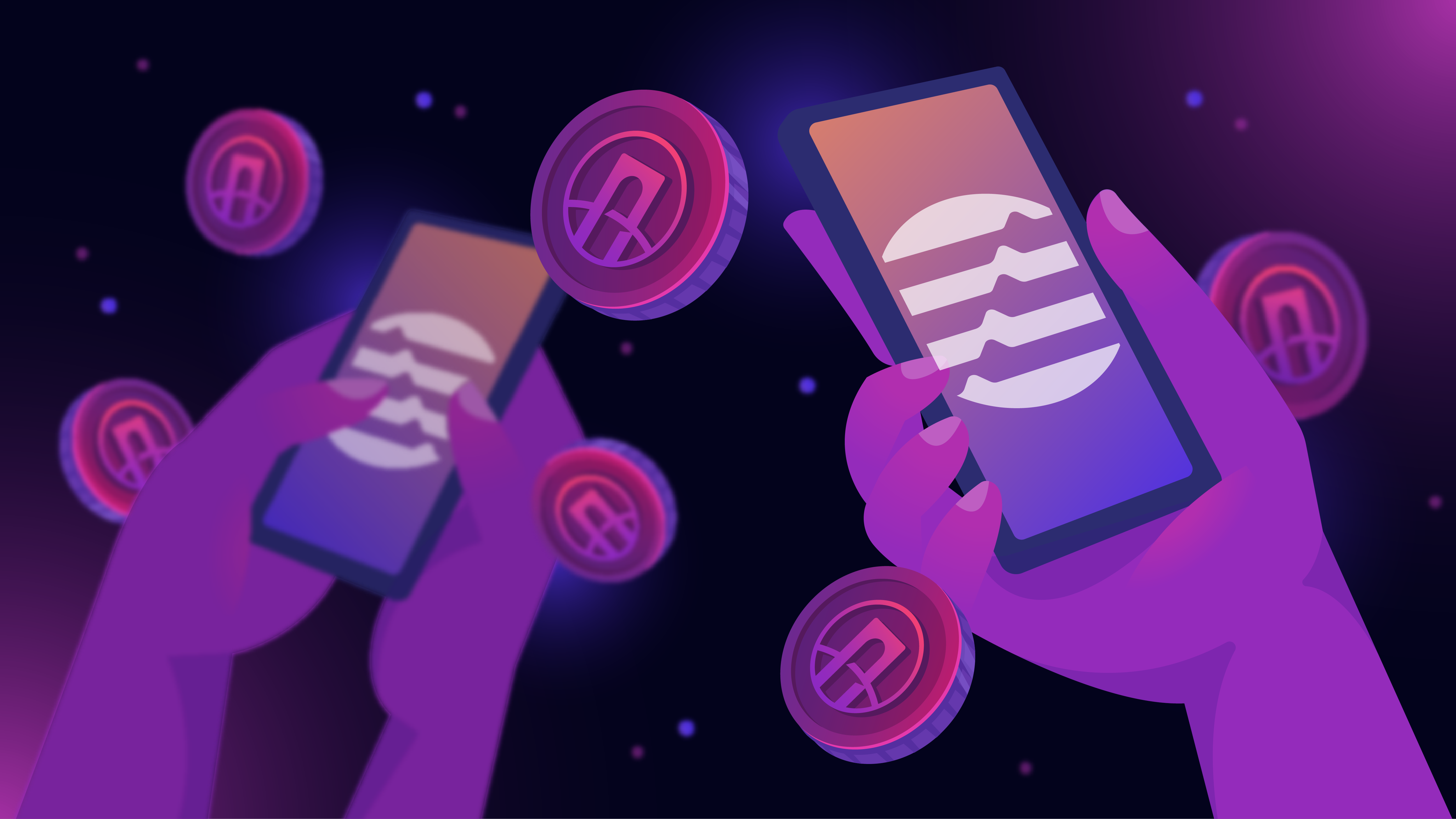 This is some text inside of a div block.
August 15, 2022
10
min read
Pontem Wallet for Aptos is live in Chrome store
0
ledger-now-supports-aptos-dapps-through-pontem-wallet
63beaa19aea195376cf9cf0d
amb-ledger-now-supports-aptos-dapps-through-pontem-wallet
Login
Thank you! Your submission has been received!
Oops! Something went wrong while submitting the form.
×