Pontem, a crypto project aiming to be a more decentralized version Facebook’s Diem, raises a $4.5M round from over 30 investors. 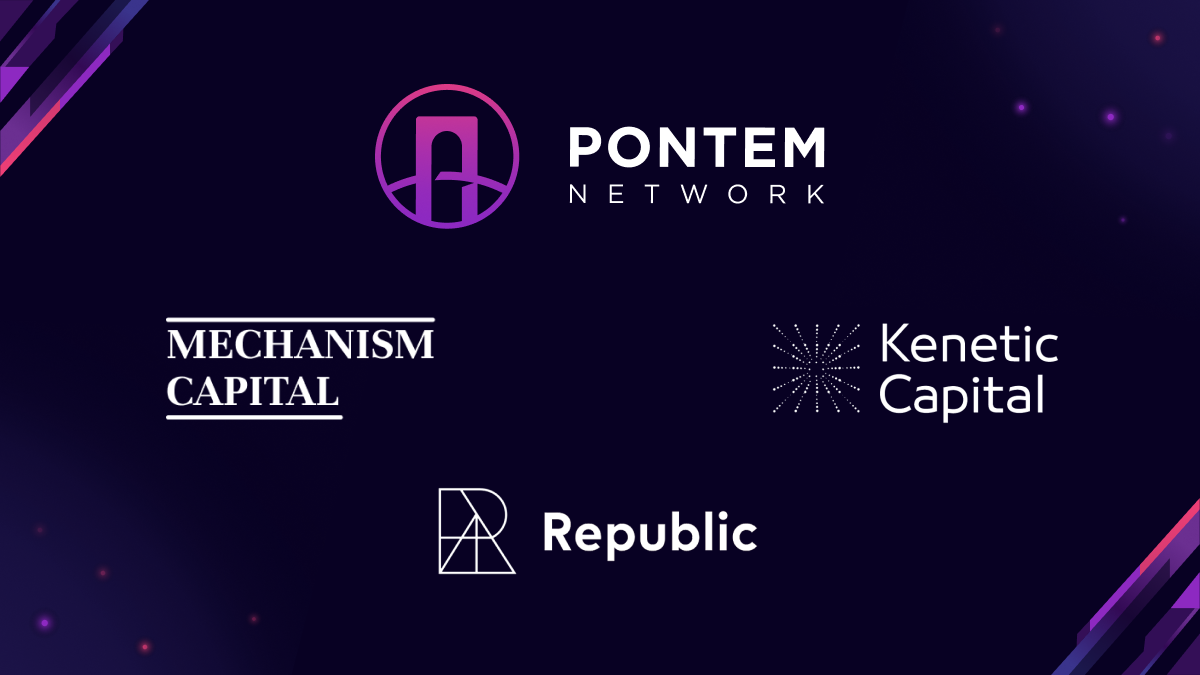 Pontem, the decentralized application (dapp) framework for Facebook’s Diem project raises a $4.5M round led by Mechanism Capital and Kenetic Capital that includes other notable funds and established crypto companies

Pontem allows crypto projects to use the established ecosystems of secure networks like Ethereum, Polkadot and EOS to enable interoperation with the forthcoming Diem Blockchain. The project has just closed a funding round led by Mechanism Capital and Kenetic Capital with other veteran funds and established crypto projects including Kenetic Capital, Delphi Ventures, Alameda Ventures, and most notably with established crypto unicorns like the NFT platform Animoca Brands valued at $1B already working with mainstream brands such as Bayern Munich FC, Formula 1, and Power Rangers.

This allows applications to leverage established public ecosystems like Ethereum for the permissioned (private) Diem Blockchain. Pontem is connecting blockchains through Polkadot and aims to support additional protocols in the future to bridge crypto with Facebook’s 2.8 billion users.

The Pontem project acts as a research and development lab or ‘testnet’ for the soon-to-be-released Diem Blockchain, led by Facebook. Using a near-identical codebase, it allows developers to build, test and deploy applications using public blockchains like Bitcoin and Ethereum before porting to the Diem Blockchain. Using Polkadot, Applications will be able to benefit from data and liquidity from public networks, effectively acting as middleware or “bridges” for crypto use cases such as Decentralized Finance (DeFi) and NFTs for Facebook’s Diem project.

With Pontem, developers can test their ideas and product market fit among the Polkadot ecosystem and then migrate to Diem once it becomes available. Mechanism Capital co-founder Andrew Kang says “Being a permissionless platform, Pontem allows for much-needed unbridled experimentation with Diem’s Move programming language.”

Pontem Network was co-founded by the developer Stas Oskin, who helped ideate and launch WINGS DAO and Beam MW; and Boris Povod, known as the creator of the first javascript DPoS blockchain, Crypti, which served as the code base for Lisk and Ark. They also recently brought on board Alejo Pinto as Chief Growth Officer from crypto’s fastest growing Unicorn BlockFi.

Pontem is backed by the Web3 Foundation grants program and by the Swiss-based Wings Foundation. In early May 2021, the platform became the first to offer Move language support on Polkadot. For more information and access to the testnet, visit the official website.

A remarkable roster of over 30 investors

Jehan Chu, co-founder and managing partner at Kenetic Capital noted, “Pontem is an audacious project in that it not only creates a testing ground for Diem, possibly the largest and most adopted blockchain project in the world, but also an active proving ground for new protocols and communities. We are extremely proud and excited to support Pontem’s launch and road forward.”

“We are both humbled and honored to have such an esteemed roster of investors supporting our vision for Pontem and helping to make it a reality,” said co-founder Boris Povod. “Their backing and expertise will be instrumental to Pontem’s success and an inseparable part of it.”

Meanwhile, co-founder Stas Oskin pointed out, “Pontem’s vision is to allow developers to build for Diem and at the same time enjoy the liquidity, data, and user base of Polkadot. We have advanced this vision very far using bootstrapping and our in-house resources, but the time has come to make a leap forward and grow much faster. After the impressive success of the funding round, we are confident that our vision will become reality even sooner than anyone expected.”

In May 2021, Pontem Network became the first to make the Move language and Move VM available on Substrate. The testnet is already operational, and a dedicated Polkadot parathread is scheduled to launch in the coming months.