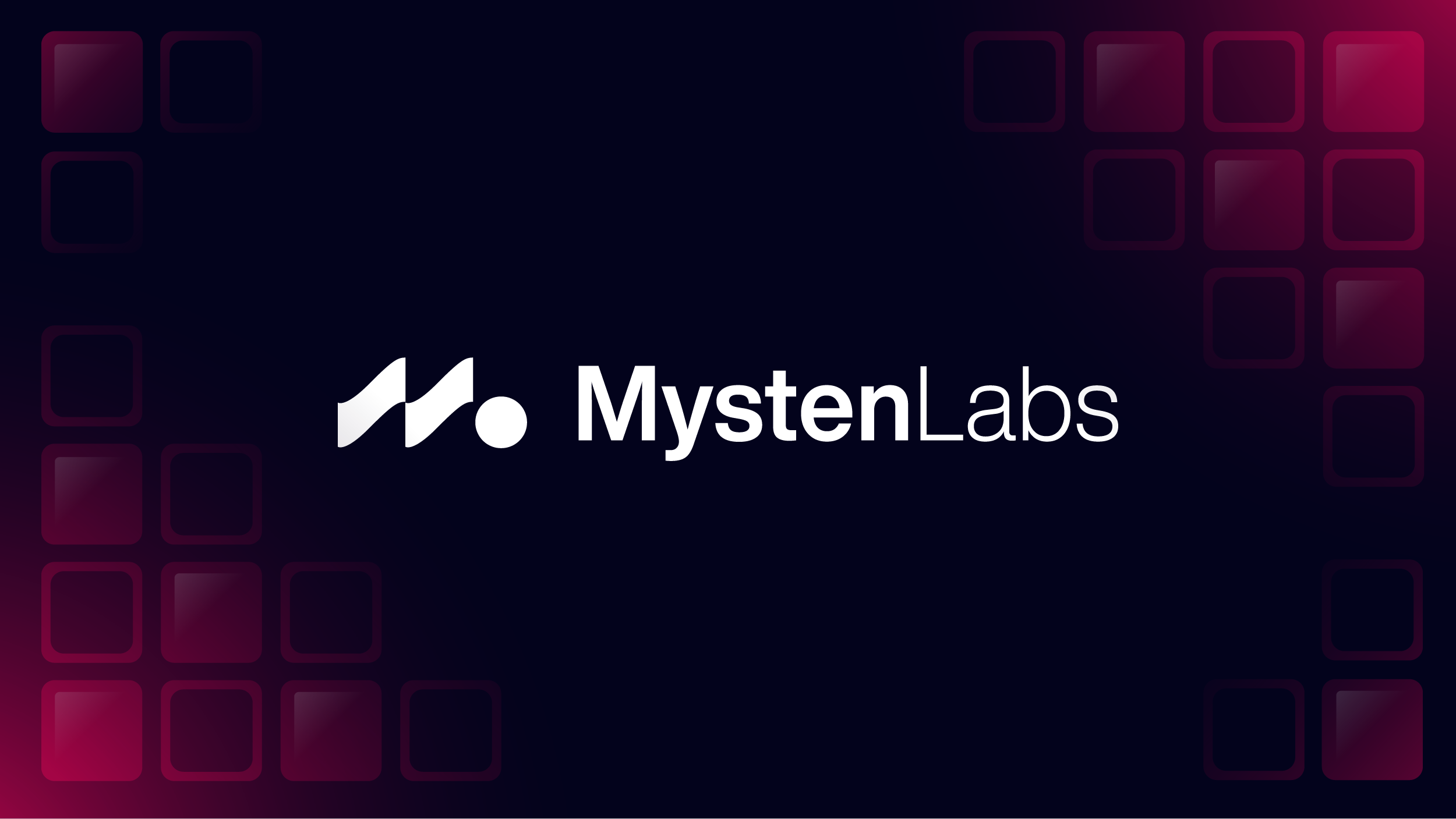 The Move-based blockchain of the future

Earlier this year, Meta and the Diem Association sold the Diem blockchain to Silvergate, the most prominent bank in the crypto space. Here at Pontem, we are eager to see what happens next with Diem, as it is integrated into the Silvergate Exchange Network, one of the most prominent crypto transaction systems.

As that part of the Diem story marches on, new chapters are being written as well. As we covered in our recent post, former Diem engineers from Meta are starting up a number of exciting projects. Chainlink Labs hired Diem co-creator Christian Catalini as a technical advisor, and two former engineers for Meta’s Novi wallet project are working on Aptos, a new Layer 1 blockchain based on the Move programming language.

Today, let’s take a look at another project from former Novi engineers: Mysten Labs, which is creating foundational infrastructure for the future of Web3.

Mysten Labs has huge ambitions to modernize existing blockchain technology, with the goal of accelerating the adoption of decentralized tools and Web3. The team is led by former Meta engineers from the Novi project, which built the Novi wallet, which was designed to integrate the global unbanked with the international financial system, as well as the Diem blockchain and Move programming language. CEO Evan Cheng was director of research and development at Novi, CTO Sam Blackshear was a principal engineer working on Move and Diem, Chief Product Officer Adeniyi Abiodun worked on Move, Diem, and Novi wallet as a product lead, and Chief Scientist George Danezis was a research scientist designing the Diem payment network.

The project has been recognized by the largest players in tech with major investments. In a seed funding round led by Andreesen Horowitz, Mysten Labs raised $36 million from VC firms including Redpoint and Coinbase Ventures. According to CEO Evan Cheng, their business model does not involve selling their software. Instead, they form partnerships with other projects, exchanging Mysten Labs tech for their tokens. Mysten’s revenue stream comes from the value growth of those tokens, forming a mutually beneficial relationship.

These are three incredibly lofty goals, which would revolutionize the blockchain landscape with improved scalability and programmability. Within these ambitions, one can see a broader aim to solve the blockchain trilemma of scalability, decentralization, and security. Paul Veradittakit, an investor at Pantera Capital, writes that “by building the next generation of robust, highly available Web3 infrastructure, Mysten dramatically increases the scalability and programmability of the modern crypto ecosystem for more composable, scalable and decentralized internet than ever before.”

As part of these goals, Mysten has developed two innovations which work in synchrony to massively increase blockchain transaction efficiency, a crucial part of scaling for global Web3 adoption. The two parts are called Narwhal and Tusk, and both use the Move programming language designed by Novi.

Together, Narwhal and Tusk have been able to achieve speeds of 160,000 transactions per second. That blazing speed dwarfs Bitcoin’s 7 tps or Ethereum’s 25. It even beats other blockchains built for speed, like Avalanche or Solana. It even tops the transaction speeds of payments giants like Mastercard and Visa. If these speeds are reproducible in real use cases, Mysten Labs may have unlocked a huge part of global Web3 adoption.

Mysten Labs is using Move, the blockchain programming language developed at Meta for Diem. Move uses the idea of resources, drawn from linear logic, to guarantee that elements are never copied or discarded. This is critical for blockchain applications, where crypto assets must be completely and ledgers recorded immutably. Veradditakit writes: “This ultimately leads to safer contract enforcement. The language is also highly expressive, enabling it to support countless use cases in DeFi and beyond. With the growing popularity of Move, developers can more easily share contracts, tools, and expertise across blockchains with different architectures.” (For our detailed look at Move, check out our recent article.

Currently, Mysten Labs has two formal partnerships with other projects. As stated earlier, these partnerships are the center of Mysten’s business model. Since they are compensated for the use of their technology in tokens of the partner project, these partnerships are mutually beneficial relationships that reflect Mysten’s deep belief in their future success. Mysten emphasizes that they “only partner with the best.”

Celo is a Layer 1 blockchain with values reminiscent of Diem, focusing on financial inclusion and growing local economies. Its key features include a proof-of-stake consensus protocol, ultralight and mobile-first interface, and built-in stablecoins. Celo is also compatible with the Ethereum Virtual Machine (EVM), the software layer which executes smart contracts, as well as ERC-20 tokens and NFTs. Celo is using Narwhal and Tusk to improve transaction throughput on its EVM chain.

Sommelier is an automated DeFi protocol which functions as a “coprocessor” for Ethereum. It enables users to automatically move their assets to the most profitable liquidity pools and other yield farming destinations while minimizing gas fees. In general, it automates a user’s crypto holding to maximize returns. Sommelier uses the Cosmos Software Development Kit (SDK) to create and execute these complex automated transactions. Their partnership with Mysten seeks to make Cosmos the “fastest blockchain on the planet,” improve Sommelier transaction speeds, and introduce Move smart contracts to its ecosystem.

Pontem Network is the best experimentation platform for Diem, the permissioned blockchain backed by Meta and owned by Silvergate. Our incentivized testnet, Move VM smart contract platform, and Pontem Blocks, our low-code development tool, make it possible to start building for Diem. Pontem offers a head start to developers looking to design projects for the Silvergate Exchange Network and Meta’s metaverse.