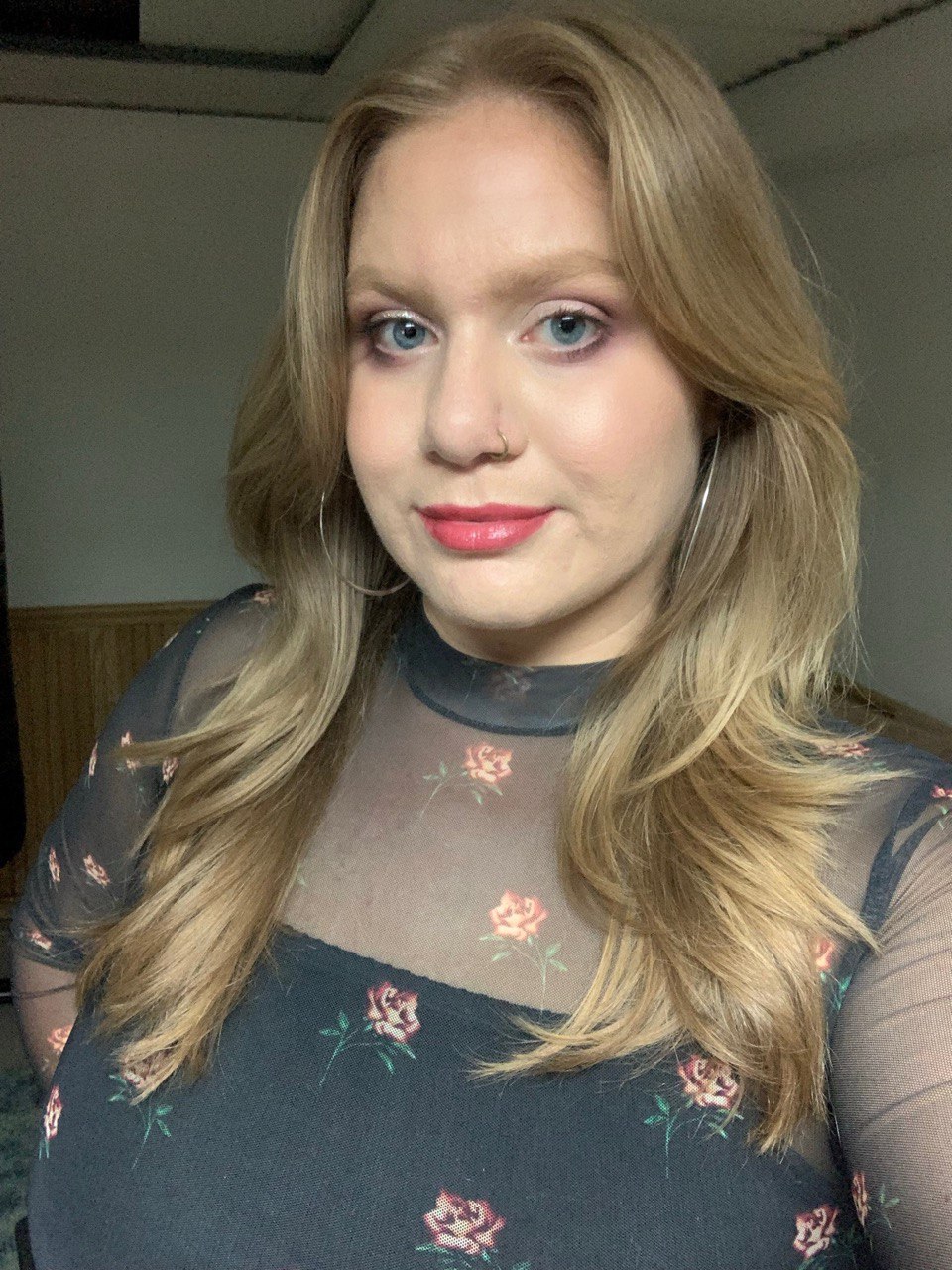 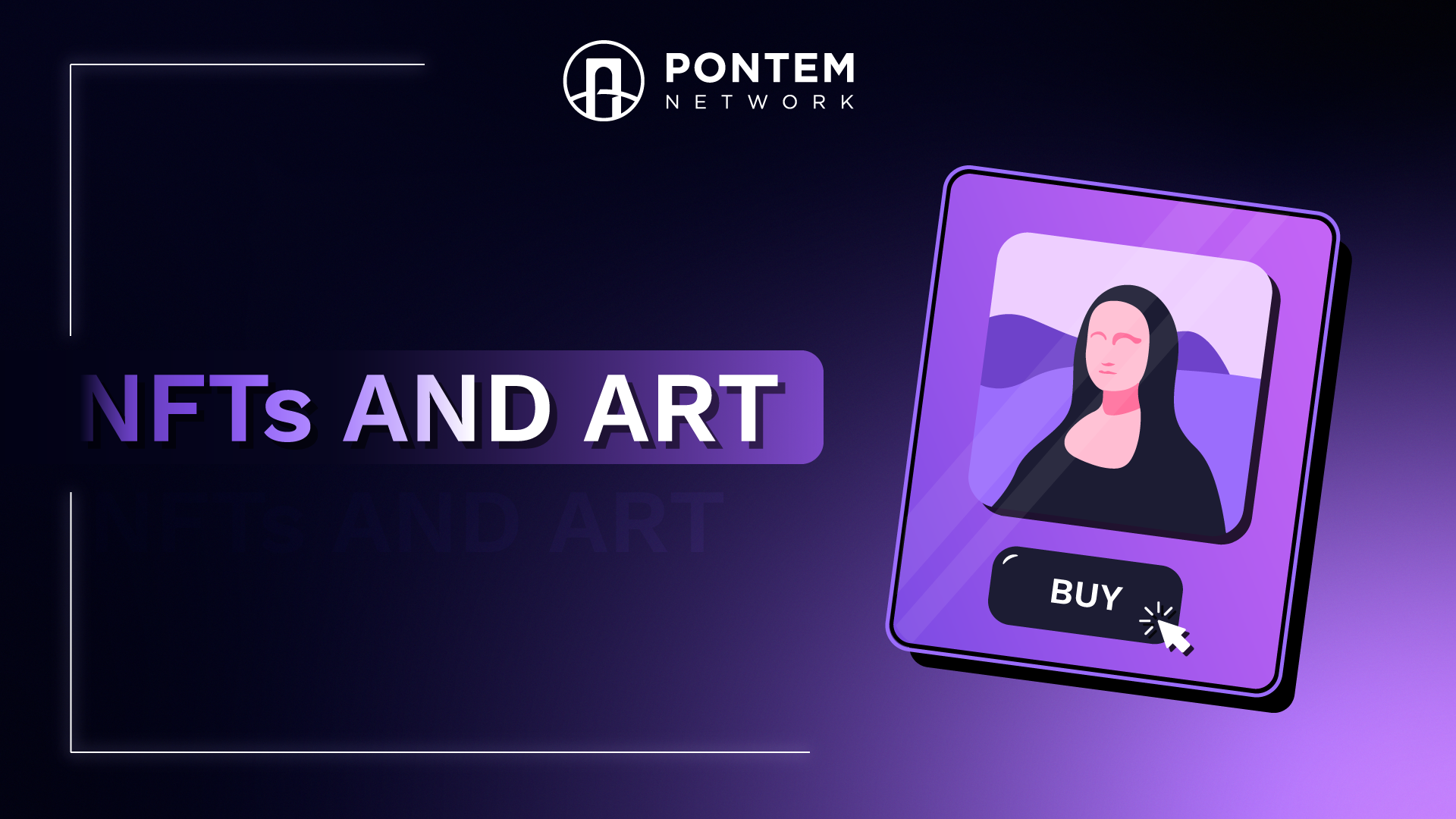 Throughout history, art has always changed. From the realistic, linear perspective of Renaissance art to the emotional, bold style of Impressionism, art has evolved over time to inspire new generations. Digital art, which is a general term that encompasses art created or enhanced with technology and consumed through an electronic device, has become an increasingly popular form of art since the 1970s, constituting its own new wave. Thanks to another breakthrough technological leap, the invention and evolution of the blockchain, we’re seeing new ways in which digital art can be created, sold, and distributed.

With the innovation of blockchain came the birth of crypto. Crypto tokens were a new way to store and transfer value through the medium of the internet. Ethereum was the first to popularize the non-fungible token (NFT), a unique token that cannot be replicated, changed, or supplemented with any data. This meant that users could now store art as a one-of-one token that can not be copied, altered, or reused.

The biggest use case to arise from the invention of NFTs was cryptoart. Blockchain became a new medium for digital artists to produce, sell, and distribute their work. Artists can either code an existing work into an NFT, or they can create art using decentralized apps (dApps). Once the art is on the blockchain, it can be auctioned off to the highest bidder. Artist Beeple cemented a place in history when his digital artwork ‘Everydays: the First 5000 Days' sold for $69.3 million, still the most expensive NFT to ever have been sold to one sole owner.

Besides individual works, cryptoart gave birth to the rise of NFT collections like CryptoPunks and Bored Ape Yacht Club, where each piece is a work of art in a family. Each piece follows a theme, but is unique and individual from the next, making some incredibly rare and valuable amongst their peers. Because each piece is native to the blockchain in the form of an NFT, they can easily be bought, sold, and owned with cryptographic security and accuracy. Barring a hack to your wallet (always make sure your private keys are secure!), there is no way for someone to steal the artwork, because it is written in digital stone that you are the owner of that token.

A Brief History of NFT Art

NFT art has been around since the early days of blockchain, but it has evolved both technologically and artistically, and grown in popularity over the years. Let’s examine some of the eras of NFT art:

2012 The first fledgling NFT art concept emerges with Colored Coins. In a paper by Meni Rosenfeld, the concept for “Colored Coins” for the bitcoin blockchain was introduced. It posited the idea of adding metadata to Bitcoin transactions that determined their use, which would make them segregated and unique. This concept could never fully be realized because of the limitations of the bitcoin blockchain, but the idea alone laid the foundation for NFTs.

2014 The very first work of NFT art was released by Kevin McCoy on the Namecoin blockchain. The piece was called ‘Quantum’ and was a digital image of a pixelated octagon that hypnotically changed color and pulsated like an octopus. This was the first time a unique piece of art was linked to a non-fungible token via on-chain metadata.

Another big step for NFTs also came in 2014 with the founding of Counterparty, an open-source protocol which enabled the creation of digital assets. It was built on top of the Bitcoin Network and allowed users to create assets and NFTs.

2015 Spells of Genesis was the first release of in-game assets for a videogame via the Counterparty platform. In-game assets were released as NFTs, introducing the idea of blockchain gaming.

2016 Various memes went viral on the blockchain. Rare Pepes appeared as NFTs on the Counterparty platform, which were a stepping stone to the next class of NFTs.

2017 was a huge year in NFT art history, as Ethereum dominated the NFT space with their new ERC-721 token standard. The bitcoin blockchain was never intended to be used as a database for tokens that represented the ownership of assets, so the creation of a non-fungible token standard on Ethereum jump-started the NFT art movement.

Crypto Punks were released in 2017 and were one of the first collections of NFTs. They were originally a collection of 10,000 uniquely generated pixelated characters inspired by London punk culture and were given away for free. They were rapidly snatched up and are now worth thousands, even millions, of dollars.

CryptoKitties also cemented their place in NFT art history in 2017 when they were launched by the company Axiom Zen, who unveiled them at the largest Ethereum ecosystem hackathon, winning first place. CryptoKitties is a blockchain-based game where players can adopt, breed, and trade virtual cats that are stored as NFTs. The game ended up becoming a viral sensation and got so popular that they actually clogged the Ethereum blockchain, giving birth to the “Ethereum Gas Crisis,” spurring the creation of several other competing blockchains. The game got so popular that it made it outside of the realm of crypto news to mainstream news outlets like CNN.

The Explosion of NFTs

2021 was the year NFTs exploded  in popularity. NFT art sales were around $20 million in 2020, and soared to $2.57 billion in 2021. This massive increase in supply and demand can be explained by a few factors. First is the rise in NFT marketplaces like OpenSea. NFT marketplaces streamlined the process for auctioning NFTs for buyers and sellers.

The second factor was that prestigious art auction houses such as Christie’s and Sotheby’s started selling NFT art. Christie’s set a record when they sold Beeple’s ‘Everydays: the First 5000 Days” for $69 million. It was the most expensive piece of NFT art ever sold at the time, and being sold from such an institution validated and legitimized  the NFT art market.

The third factor was that after the “Ethereum Gas Crisis” caused by the CryptoKitties craze in 2017, new blockchains that aimed to solve that problem were finally hitting the market, such as Cardano, Solana, Tezos, and Flow. Gas fees could get so high on Ethereum that users would sometimes pay more in gas fees than for the NFT itself. The idea was to improve the NFT experience for users by moving art projects onto blockchains with lower fees and faster transaction times.

The Next Frontier for NFTs

NFTs have gone from a niche crypto topic, to so mainstream that Twitter, Reddit, and Instagram have integrated them onto their platforms. NFT art has been a huge vessel for crypto adoption and it’s clear they are here to stay.

NFT art will continue to evolve, and with the development of metaverses, NFT art has the perfect avenue. We’ll likely see metaverse communities pop up in the next few years that use NFT art as avatars, allowing users to be uniquely identified all the way down to the token standard level. Perhaps there will be ways to turn your 2D NFTs into 3D avatars in the metaverse. Crypto projects are coming out with their own NFT art collections, including our own Pontem collections. It’s a fun way to build community and reward early adopters.

The Aptos blockchain optimizes the experience around NFTs for both buyers and sellers. Aptos boasts the ability to easily and quickly mint NFTs, as the parallel execution engine allows for over 160k transactions per second. This means millions of NFTs can be minted in under an hour, which was previously unheard of. Minters can also test a contract locally before actually deploying it on the network, which allows them to customize their smart contracts more effectively. Because of this high level of throughput, the Aptos blockchain has low gas fees relative to other blockchains, like Ethereum, which is a draw for many NFT enthusiasts. If you’re interested in diving deeper into NFTs on the Aptos blockchain, check out our full article on the subject.

This is some text inside of a div block.
February 1, 2023
8
min read
How to Do Your Own Research (DYOR)
0
nfts-and-art
638e2ceeed935aef54e98d2f
amb-nfts-and-art
Login
Thank you! Your submission has been received!
Oops! Something went wrong while submitting the form.
×