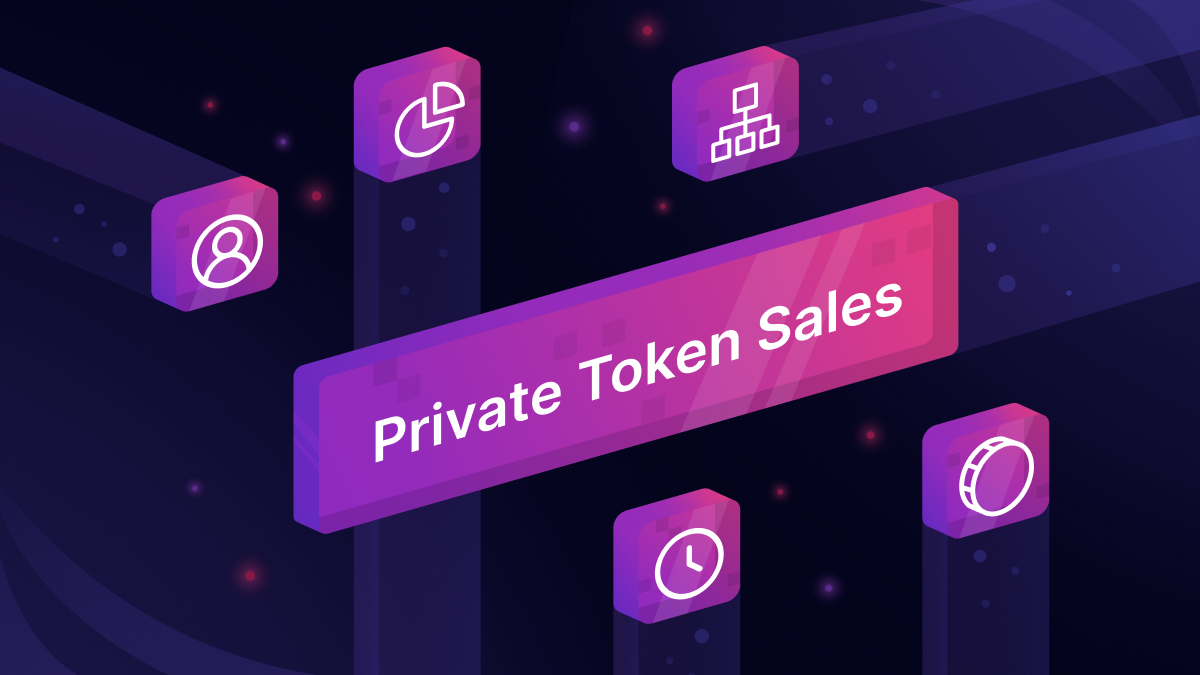 In June 2021, the decentralized blockchain Solana announced that more than $300 million dollars of Solana tokens had been purchased. The buyers were a long list of venture capital (VC) firms, led by powerhouses Andreessen Horowitz (also called a16z because of the 16 letters between A and Z in the name) and Polychain Capital. Solana Labs declared that they intended to use the raised funds to “launch an incubation studio to accelerate the development of decentralized applications.”

In most ways, this sounds like a standard VC deal. However, there is one big difference in this situation. Rather than acquire equity with their money, the VC firms acquired Solana tokens. While that may sound trivial, it is actually a major change to the way tech finance has operated for decades. Let’s break it down:

What is a token?

A token is the base unit of a blockchain network. Bitcoin and Ether, the two best-known cryptocurrencies, are the tokens of their respective Bitcoin and Ethereum blockchains. Tokens are the tradable element of blockchains which you can use to invest or make purchases. They also underlie the function of the blockchain ledger. The mining or staking of tokens powers the blockchain as it executes transactions and records them immutably. (Check out our articles on consensus and token distribution for a more detailed explanation of these concepts.)

So, continuing to use the Solana example from before, the VC firms which participated in the purchase acquired a large number of Solana tokens. This means they hold the base unit of the Solana blockchain, which allows them to “validate the network, secure transactions, and earn rewards.” They also stand to earn money as the value of Solana tokens increases -- Solana’s value has already increased by 500% since the announcement in June. Holding the tokens also allows the VC firms to advance other goals: a16z, as part of its mission to advance true decentralization in crypto, gives governance tokens to qualified delegates, such as college blockchain clubs.

What is venture capital?

Now that we made sense of that, let’s zoom out a bit. What exactly is venture capital? Who are these companies and why are they buying so many tokens?

Venture capital (VC) funds are companies which pool investor money to invest in early-stage companies. They typically buy equity in a start-up, offering money and expertise to help them grow and succeed, then sell their share of the company to make a profit. Venture capital is ubiquitous in the crypto space. By the very nature of the industry, pretty much every company in crypto is a start-up. (Satoshi Nakamoto published the Bitcoin whitepaper only 13 years ago.)

Every company was a start-up once. Small companies are often how groundbreaking ideas get off the ground. But the skills required to create new technologies are different from the ones needed to manage and grow a company. Venture capital provides the crucial cash, as well as guidance, which helps turn cutting-edge crypto projects into profitable, lasting enterprises. (However, in some unusual cases, blockchain projects are structured as non-profits to promote decentralized infrastructure and crypto adoption.)

What are the stages of venture capital?

Venture capital fundraising follows a relatively standardized sequence. While every company is different, recognizing these terms is helpful to figuring out how developed and established a start-up is. Since most crypto companies are in one of these stages due to the novelty of blockchain technology, this process is important to understand. Certain firms prefer to invest at different times as part of their strategy.

Who are the biggest VC firms in crypto?

Since crypto is one of the hottest areas in tech, the biggest venture capital firms are all invested heavily in various crypto projects.

Andreessen Horowitz, aka a16z, is one of the most famous VC firms. Founded in 2009 by two former Netscape executives in Silicon Valley, a16z invests in all types of tech start-ups with its $18 billion portfolio. They have invested in many of the most important crypto projects, including Coinbase, Dapper Labs, OpenSea, and Facebook’s permissioned blockchain Diem.

Union Square Ventures is another dominant VC firm. Since its founding in 2003, USV has found success in major Web2.0 brands such as Twitter, Kickstarter, and Zynga. In the crypto space, USV has invested in many projects including Coinbase, Dapper Labs, and Bright Moments DAO.

Some VC firms are dedicated exclusively to crypto and blockchain projects. This focus allows the firm to hone its expertise and dedicate more attention to companies in their portfolio. These firms tend to be younger and leaner than the more established VC giants. Notable players include Pantera Capital, Blockchain Capital, Polychain Capital, and Digital Currency Group.

What are private token sales?

Now that we know the basics of venture capital, let’s examine what made Solana’s announcement from the introduction so unique.

Looking back at the sequence of fundraising rounds -- seed, pre-seed, Series A, B, C, etc. -- why would someone give money to a start-up? That is, how do VC firms make money? They invest in exchange for equity, an ownership percentage of the company itself. When the company goes public or is sold to another company, the VC firm will cash out their percentage. Hopefully, the capital and guidance offered has caused the company’s valuation to grow significantly, so the VCs earn a profit. The best VC investments can yield massive returns: Union Square Ventures netted $12 billion on a $5 million investment when Coinbase went public.

But when Solana got more than $300 million from a16z and USV, they gave up no equity. Instead, they sold Solana tokens to their VC investors. This is known as a private token sale, and the practice is becoming increasingly common for blockchain start-ups. It allows young project to receive all the benefits of VC fundraising without diluting the company’s ownership, and VC firms still have ample profit opportunity from holding, staking, and reselling the tokens. It’s a win-win!

What are other major private token sales?

Beyond Solana, another project with a massively successful private token sale was Avalanche.  In September 2021, Avalanche announced that it had raised $230 million in a private sale of AVAX tokens. Avalanche, similar to Solana, is a new blockchain which focuses on high speed and low transaction costs. Participants included R/Crypto Fund, Dragonfly, CMS Holdings, Collab+Currency, and Lvna Capital. The raise helped push Avalanche’s market capitalization to $13 billion.

How did Pontem Network fundraise?

Oh, there’s one other important private token sale we forgot to mention… Pontem Network! Back in June, we announced our $4.5 million raise, which was achieved through a private token sale. The round was led by established crypto investors Mechanism Capital and Kenetic Capital, and also included Delphi Ventures, Alameda Ventures, and the NFT platform Animoca Brands.

Pontem Network is building the premier experimentation network for Facebook’s permissioned Diem Blockchain. Our technology will help introduce Facebook’s huge audience to blockchain, crypto, and NFTs, and build the metaverse of the future. Stay up to date with everything Pontem by subscribing on Medium, following us on Twitter, and joining our Telegram chat.

This is some text inside of a div block.
February 1, 2023
8
min read
How to Do Your Own Research (DYOR)
0
private-token-sales-how-crypto-is-changing-venture-capital
618a84d66635d9a400ba262a
amb-private-token-sales-how-crypto-is-changing-venture-capital
Login
Thank you! Your submission has been received!
Oops! Something went wrong while submitting the form.
×