What Will We Build With DAOs? Possible DAO Use Cases 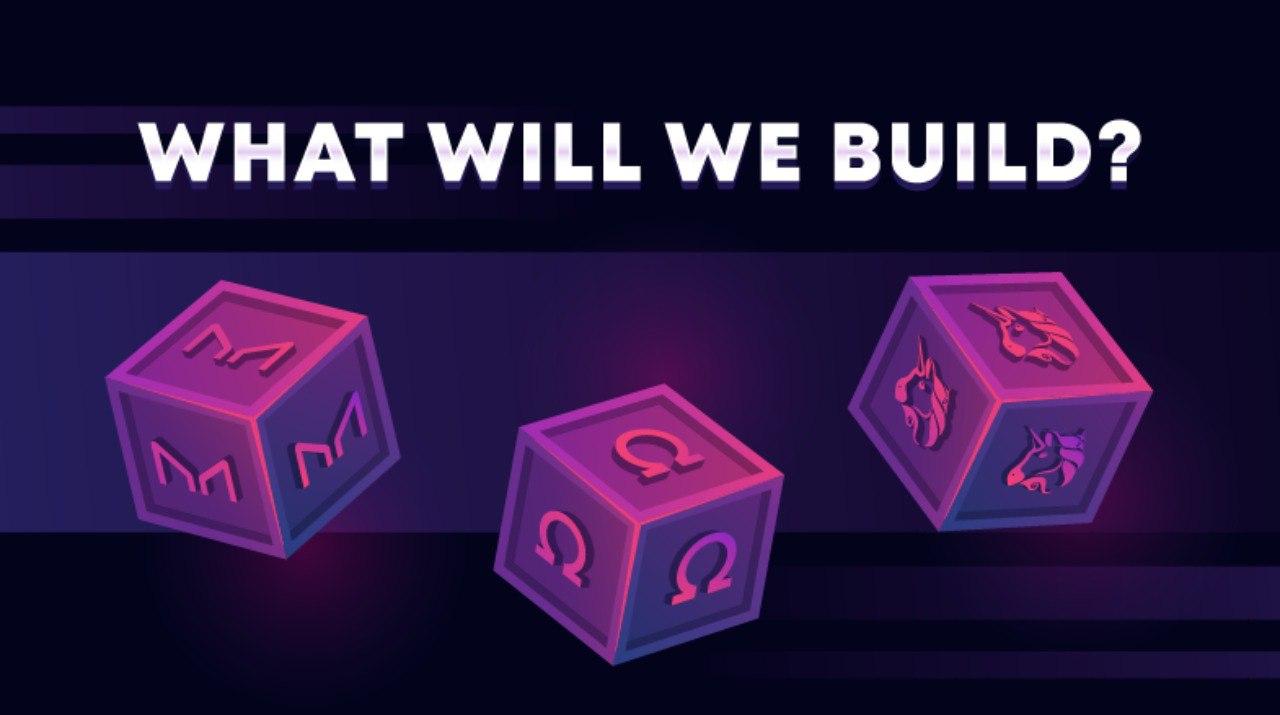 The many surprising uses of Decentralized Autonomous Organizations

In the last five years, “DAO” has become one of the biggest buzzwords in crypto. And though Decentralized Autonomous Organizations are often associated with cryptocurrencies because they are powered by blockchains, there is nothing specifically crypto-centric about them. In fact, the most exciting possibilities for DAOs exist in all areas of life. Any process or group that requires people to collaborate and make decisions can theoretically be improved with a DAO; in short, DAOs can make everything better.

What is a DAO?

A Decentralized Autonomous Organization (DAO) uses blockchain technology to streamline decision-making and collaboration for groups of people. Each word in the name gives us a clue as to how DAOs work:

In short, a DAO is a blockchain-based, democratized organizational structure. Participants vote on proposals to run the organization, and winning decisions are automatically implemented through smart contracts. For more info, make sure to check out our in-depth article on the basics.

The first DAO ever was simply called “The DAO.” At the time, the project did not realize it had created a new method of working together which could be used for countless purposes. The DAO was used as a democratized, collaborative investment fund -- the first proven use case for decentralized autonomous organizations.

Cristoph Jentzch and his German start-up Slock.it created the DAO in 2016. Slock.it had been experimenting with smart contracts to automatically purchase something once a payment was received on the blockchain. (This illustrates how central smart contracts are to the DAO concept.) Eventually, this evolved into an entity which received funds and automatically invested them by voting on proposals. Jentzch calls it “the creation of an organization similar to a company, with potentially thousands of Founders.”

Using open-source code shared on GitHub, thousands of early participants began building and contributing money to The DAO, raising an unbelievable 12 million ETH, worth about $150 million, in the first month. The DAO functioned like a small venture capital firm, investing in other Ethereum-related projects. However, unlike a typical VC fund that is controlled by a small team of employees with little input from investors, The DAO was completely investor-run. Contributing funds earned the investor governance tokens, which were used to vote and receive proportional share of The DAO’s returns. The Securities and Exchange Commission classified The DAO’s tokens as securities (like stock in a public company) under US law.

The DAO eventually failed due to a smart contract security bug in The DAO’s code. An update was attempted to correct this issue, but it required a two week voting period and a majority vote. In the meantime, an attacker exploited this weakness and stole 3.5 million ETH, worth about $50 million. The DAO ceased normal operations and began a long, difficult process of recovering the funds. That security flaw has since been corrected.

Although The DAO failed, it succeeded in establishing The DAO as a viable way to manage a large organization. Not to mention, because it held investor funds, it proved that DAOs can be used to operate sensitive, important projects with many stakeholders. In this way, pooled investing was the first proven use case for DAOs, using on-chain consensus to drive decision-making.

The Rideshare Use Case

One of the most commonly discussed potential use cases for a DAO is a rideshare service, like Uber or Lyft. However, the DAO-controlled rideshare would be decentralized and autonomous, of course. But what would that look like?

At its most simple, services like Uber and Lyft execute “contracts between drivers and passengers, where drivers transfer passengers from point A to point B for an agreed amount.” This arrangement could be recreated through smart contracts. A customer and a driver would enter into an agreement including the pick-up and drop-off points and the fee and encode that information into a smart contract. When the trip is completed, the smart contract would automatically transfer the cost of the trip from the rider to the driver in cryptocurrency, just as the Uber or Lyft apps do.

So what are the benefits of using a DAO for this transaction? For one, working conditions could be improved for the driver. At present, the driver is at the mercy of the ridesharing algorithm, with little control over their own work. This has become a major issue and has led to the creation of new, driver-controlled rideshare services. The non-hierarchical, democratizing benefits of a DAO could lead to more control for the workers. Also, since the DAO operates autonomously, there would be no corporate app developer to siphon money away from the drivers, resulting in better wages.

Another intriguing possibility for DAOs in ridesharing comes with the advent of self-driving cars. Imagine a flight of robotic cars, all connected to a DAO. In that scenario, smart contracts with customers would control the cars and bring customers on their trips. Crypto payments would automatically be paid and the money would be used to pay for electricity at a charging station. Not only would the management of the system be decentralized and autonomous, but the execution and operation would be, too. This would be a full integration of digital and physical space, which many consider to be a hallmark of the metaverse.

Today, many leading crypto and DeFi projects are operated as Decentralized Autonomous Organizations. Here are just a few of the most popular:

By now, you can hopefully see that there are no limits to the potential utility of DAOs. Any group dynamic could be decentralized and automated using the blockchain. Let’s look at some more possibilities.

The Ethereum Foundation has considered some organizations which could be operated as DAOs:

Once you start down the DAO path, the possibilities are endless. What use cases can you come up with?